You take all the goodliness:
the flour from the flowering stalk
the cocoa from the small dark bean
the eggs from the laying hens
the sugar cracked from the hard cane
the salt and its licking

Put them in my bowl
and muddle

Afterward, I am shining with plant life
skin scratched to newness
flush with animal protein
in my throat
and hair
and os
and cheek
and cervix
and eyes 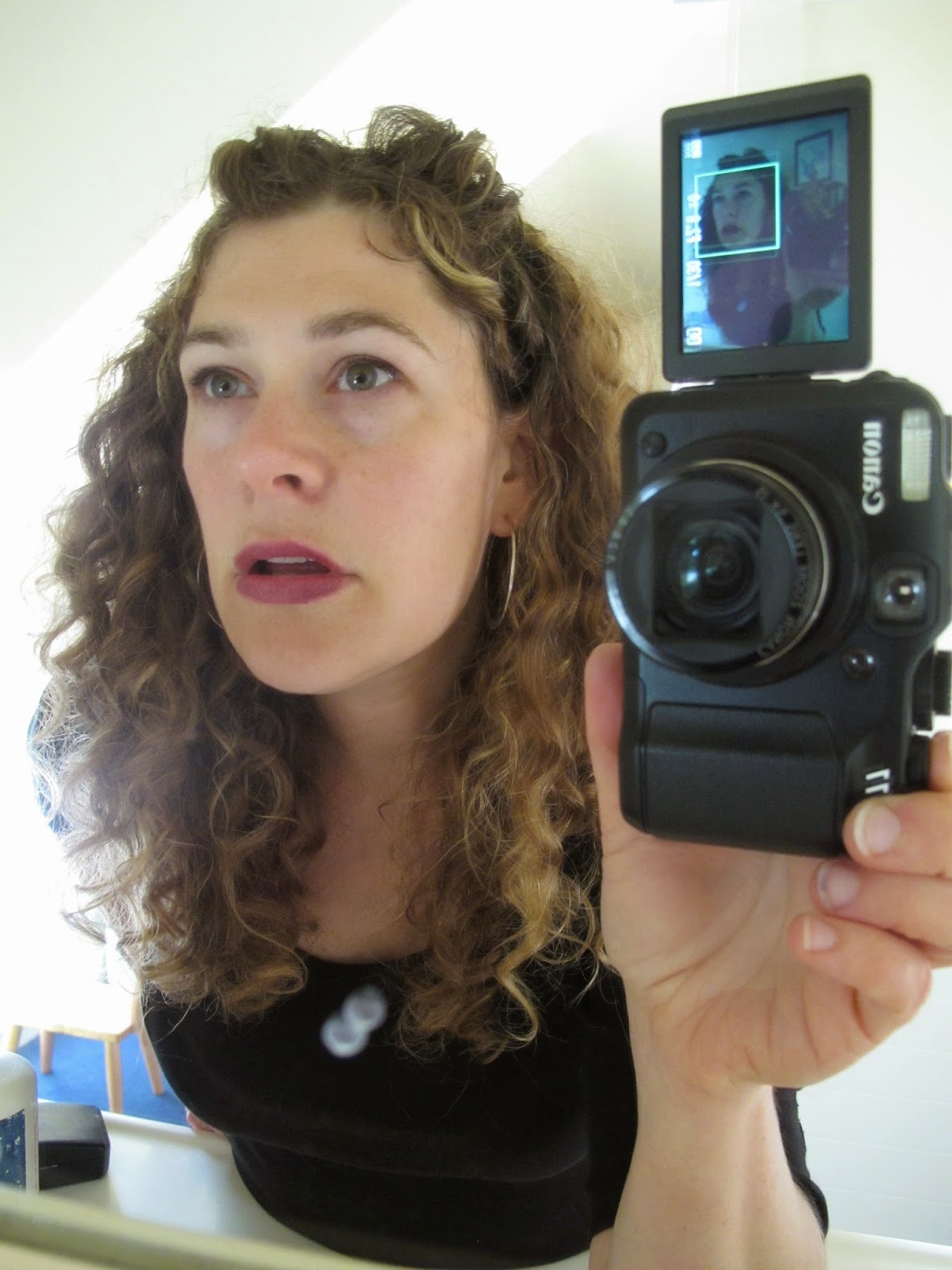 Arielle Greenberg is co-author of Home/Birth: A Poemic; author of My Kafka Century and Given; and co-editor of three anthologies, including Gurlesque. She lives in Maine and teaches out of her home, in the Maine community, and in the Oregon State University-Cascades low residency MFA, and writes a column on contemporary poetics for the American Poetry Review. 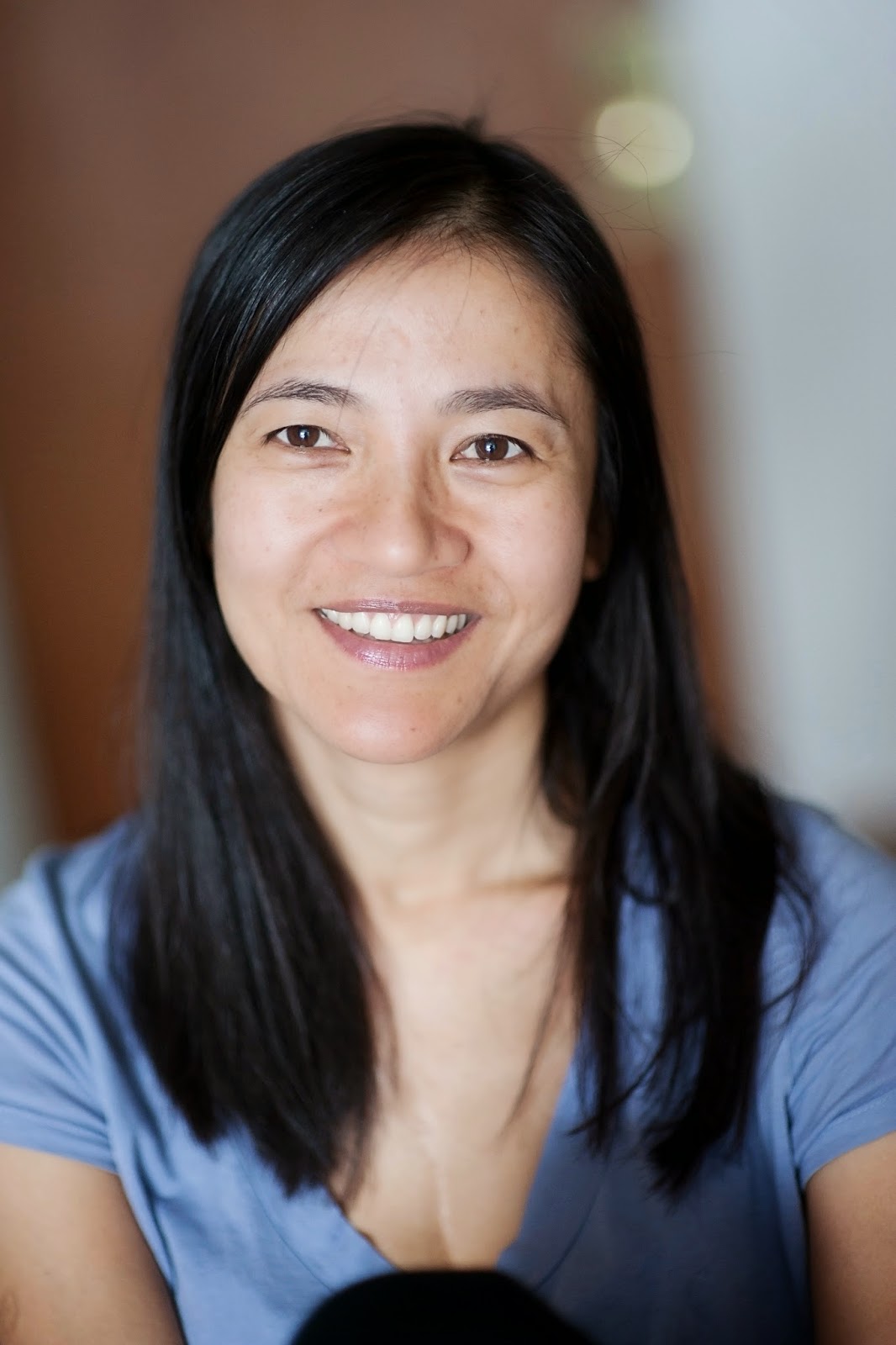 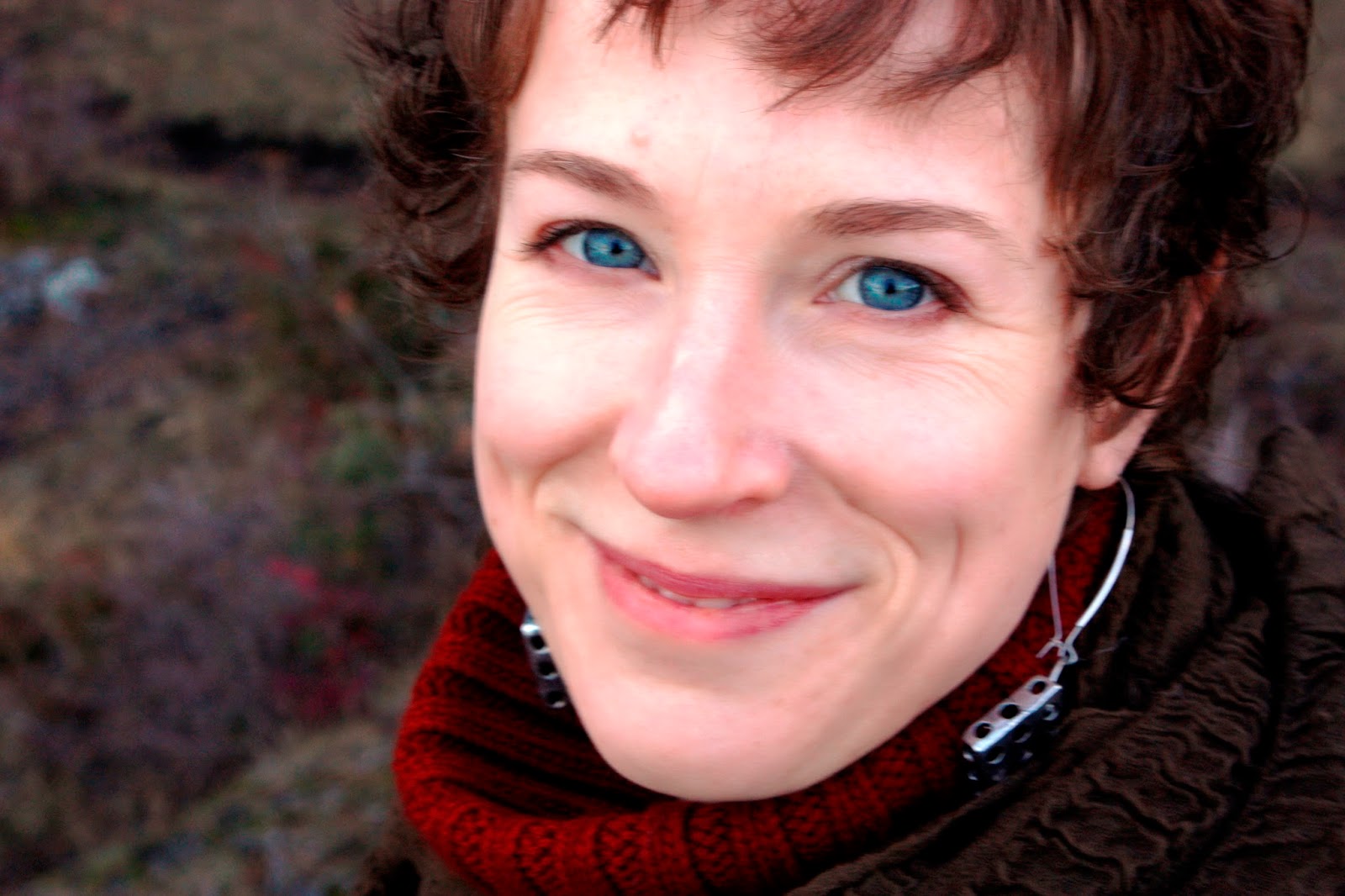 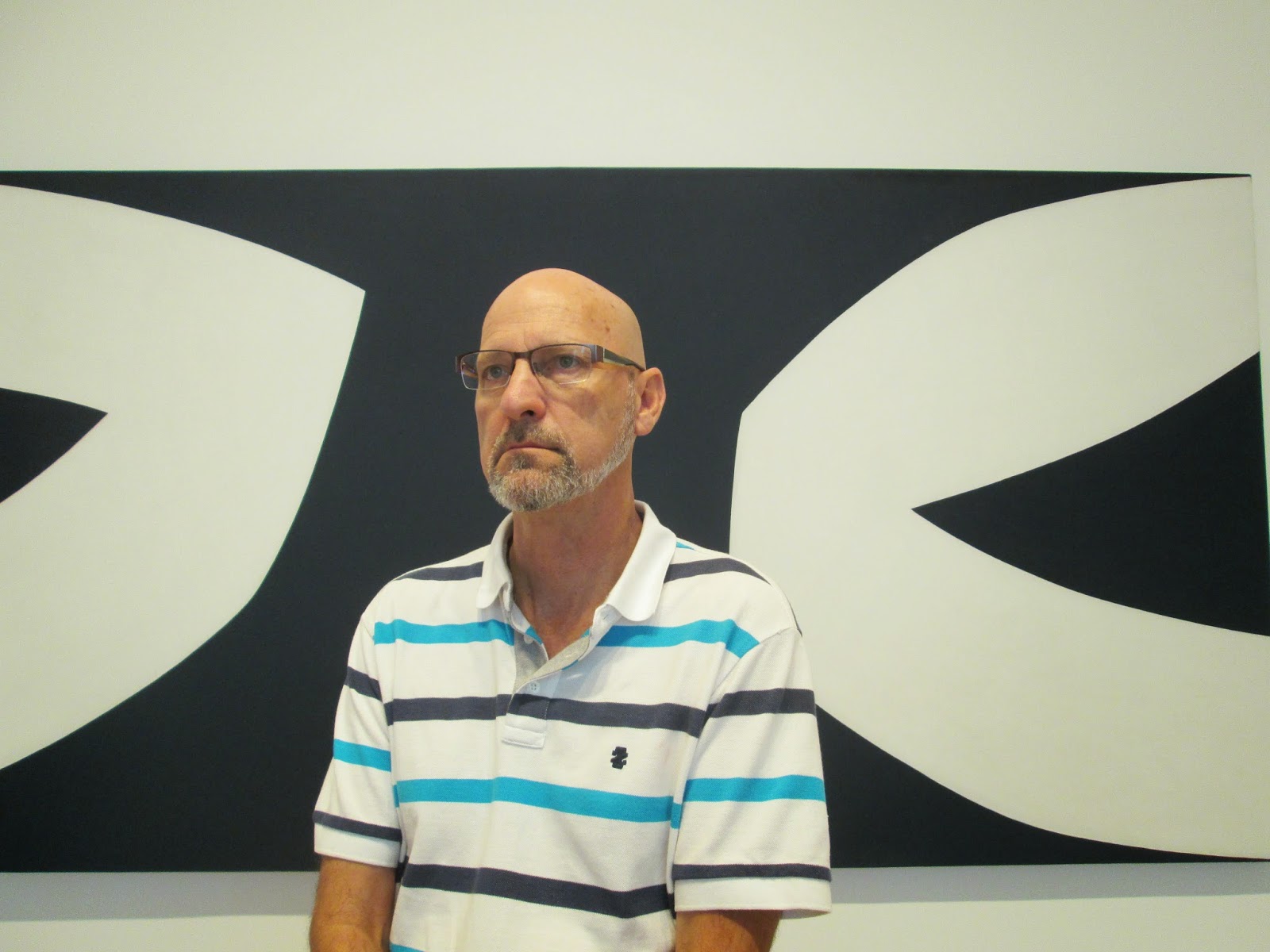