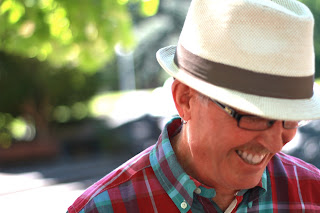 What’s not limited by form     defined
riddled     cursed by what code contains?
Defiant material shapes itself     not
any I     no One     no accounting after all
but sinews     utter responsibility
bound to exhaustion     There’s
no resolution     only perpetuation
brushing off loam and needles caught
while rain fell     bodies left shadows
burned into the damp     echoes of
a kind of shattering     absence 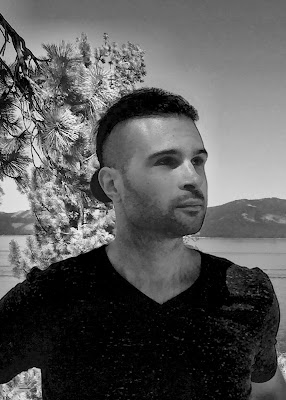 Aaron Boothby is a poet from California now living in Montréal. Work has been published in Vallum, Axolotl, Whiskey Island, and other journals while a chapbook titled Reperspirations, Exhalations, Wrapt Inflections was published in 2016 with Anstruther Press. Tweets appear @ellipticalnight and a website can be found at secret-interference.info. 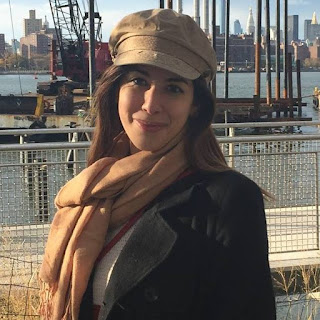 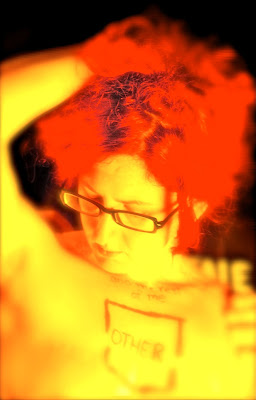