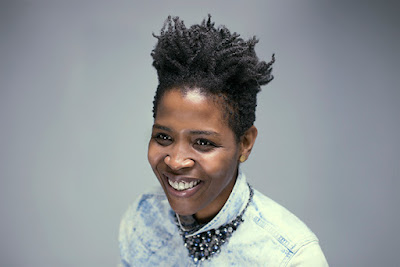 
All day the rain, listening to it and his heart and the ancestors as they arrive, make tea, whisper over papers, knock down walls. A merry chaos when Lawrence opens his grey eyes, seeing only what was there last night: the dark oak floor, sea of books and clothes, table of bottles, glasses, candles. He rises in the rainlight and hunts for his clothes, the socks the gentry hid. Fancy a little breakfast? he asks, stumbling to my dreary wall of a kitchen: bread, port wine jam. The attic turns twice the size and fills with shadows. I clear the table, and in the centre, place a bowl of blood, gold, rose apples. My mouth is too small, my jaw cracks. The spell may break. I tear the toast. Lawrence, look at the rain; divine! I push the plate away, away, for I am half light, between worlds. Silver threads across the ceilings of new rooms, ancestors applaud for the gentry dancing on tightropes to Debussy. 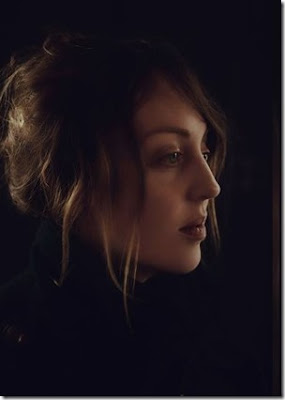 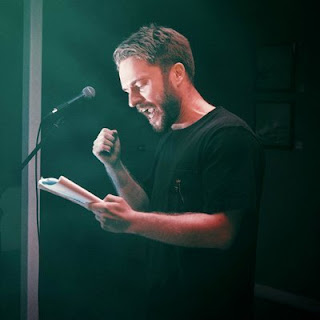 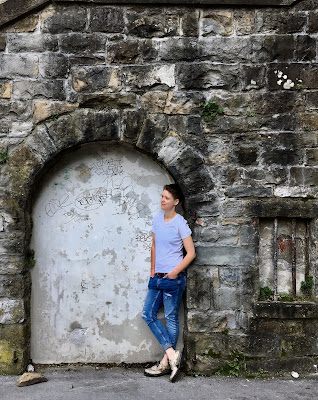