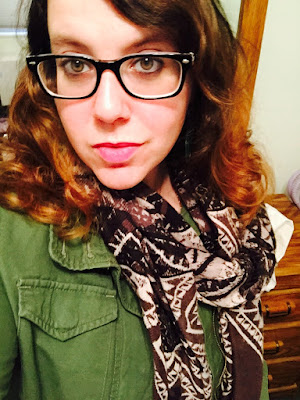 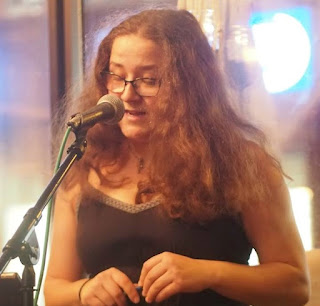 nina jane drystek is a poet, writer of miscellany and arts coordinator working in Ottawa. her poetry has appeared in Bywords, in/words, ottawater and Window Cat Press, as well as in self-published chapbooks and chapbooks by & co. collective, of which she is a member. she has studied poetry in Vilnus, Lithuania and Manchester England, and has a BA in Creative Writing from Concordia University. if you have ever lived in the same city as her you have likely seen her riding a red bicycle around town.


Open day with black lace as

per the morning ritual it seems

second nature that we begin with

shirt over the head

still so much to discard yet

at my barest I believe in

the subliminal why these lines begin

and bobs below a stroke

of primary color passing over thin

after leaves and stand in for rose

illustrating holes in our skin

A floral rudder turning in the dark

dress fallen in a heap at the doorstep

concession to the pull of

the sun I guess impatient for

I was hoping tomorrow would

never come and it didn’t yet

my nails chipped regardless I felt

and dragged towards the source

The aesthetics of disappearance

Now it’s back to work to sleep

in a slip that hosts

this bouquet of silk forgeries

barest feeling where I curve into

its brace a velvet string 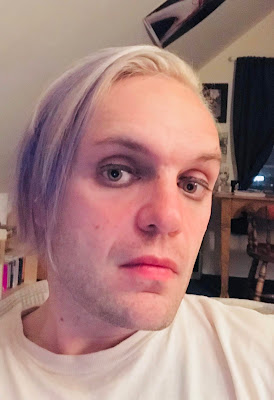 Jamie Townsend is a poet, publisher, and editor living in Oakland, California. They are half-responsible for Elderly, a publishing experiment and persistent hub of ebullience and disgust. They are the author of several chapbooks from Portable Press@YoYo Labs, Little Red Leaves Textile Editions, and Ixnay Press, among others, as well as a further chapbook forthcoming with above/ground press. Their first the full-length collection, Shade (Elis Press), was released in 2015. An essay on the history of the New Narrative magazine Soup was published in The Bigness of Things: New Narrative and Visual Culture (Wolfman Books, 2017) They are currently editing a forthcoming volume of Steve Abbott's writings (Nightboat, 2019).

Tuesday poem #288 : Liz Countryman : I PROMISE TO BE HONEST

Liz Countryman is the author of A Forest Almost (Subito, 2017) and coeditor of Oversound. She teaches in the MFA program at the University of South Carolina.

To  under-
stand is to stand
under
not below 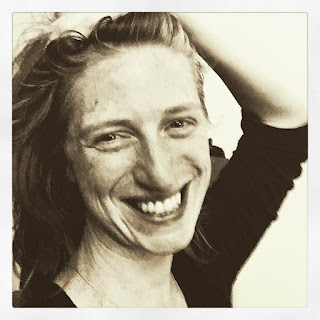 Madeleine Stratford is a poet, literary translator and professor of Translation at the Université du Québec en Outaouais. Her first poetry book, Des mots dans la neige (éditions anagrammes, 2009) was awarded the 2009 Orpheus Poetry Prize in France. Her poetry has also appeared in various journals, including Corresponding Voices, carte blanche, and Pøst. Her French translation of Ce qu’il faut dire a des fissures by Uruguayan poet Tatiana Oroño (Paris, L’Oreille du Loup, 2012) was awarded the 2013 John Glassco Prize by the Literary Translators’ Association of Canada. Elle nage (La Peuplade, 2016), her French version of the novel Swim, also by Marianne Apostolides, was shortlisted in 2016 for a Governor General award (Translation into French). In 2017, Me Tall You Small, her English translation of Lilli L’Arronge’s Ich groβ, du klein (OwlKids Books, 2017), was shortlisted for the Kirkus Prize.


the Tuesday poem is curated by rob mclennan