arms by my side, bent forward
backwards down Valiasr
past Benneton, Reebok, Adidas

down Mossadeq, Pahlavi, running
arms by my side, bent forward
carpets, blankets, backwards

past CIA, MI6
standing on the sidewalk
hands on hips, pretending not to 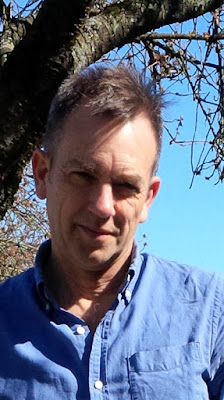 Michael Turner [photo credit: Olive Liesch] was born on unceded Squamish territory (North Vancouver, B.C.) in 1962 and spent his teenage summers working in the Skeena River salmon fishery. His first book, Company Town (1991), was nominated for a Dorothy Livesay Poetry Prize. His second book, Hard Core Logo (1993), was adapted to feature-film. Kingsway (1995), American Whiskey Bar (1997), The Pornographer’s Poem (1999), 8x10 (2009) and 9x11 and other poems like Bird, Nine, x and Eleven (2018) followed. A frequent collaborator, he has written scripts with Stan Douglas, poems with Geoffrey Farmer and songs with cub, Dream Warriors, Fishbone and Kinnie Starr. At present he is Adjunct Professor in the Faculty of Liberal Arts and Sciences and School of Interdisciplinary Studies and Graduate Studies at OCAD University.

A little girl with frilled pink socks
and daisies in her braids
crawls into the stump of a plastic tree
to say a gleeful hello!
to all the dead dears inside.

Fairy doors open
to reveal a stuffed finch on plastic moss
and a field mouse
hiding its glass eyes
from the sticky fingers of children.

Everything here is for touching
a curator sings,
Snow White with an electronic security pass
on the third floor of the Ulster Museum
a princess of taxidermy
and plastic play sets.

Low to the ground
three fox cubs are curled together behind plexi glass
eyes glued shut
like a stillborn cerberus.

This is where the little girl
with frilled pink socks
and pinch-red cheeks wonders,
for the first time,
why the animals lay so still
and silent.

This thought does not linger;
a bushy tail hangs like a feather duster
in the playhouse,

the girl plays tug-of-war with the plastic tree
reaches to pet the hedgehog and squeals
at the spines
scraping her flesh-ripe palm
before running to mummy.

Everything here is for touching. 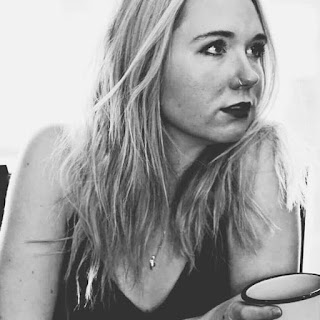 Erin Emily Ann Vance (MA Creative Writing) is a fiction writer and poet. She attended the Seamus Heaney Centre for Poetry summer course at Queen's University Belfast in 2018, and a will be a fellow of Summer Literary Seminars in Nairobi in December 2018. A recipient of the Alberta Foundation for the Arts Young Artist Prize in 2017, and a finalist for the 2018 Alberta Magazine Awards for fiction, her work has appeared in many magazines and journals, including filling station and Contemporary Verse 2. She has a chapbook with Lofton8th press and a leaflet with The Blasted Tree. Her first novel will be released by Stonehouse Publishing in Fall 2019. 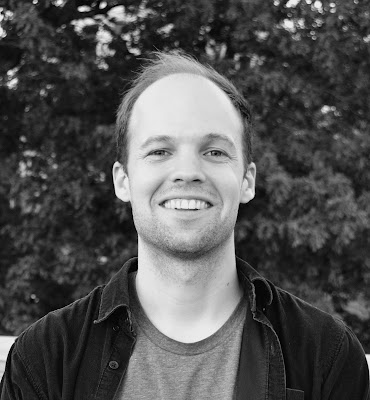 
It wishes to happen,
it hovers aloft,
how lusty and soft,
now soaring, now flitting

It wishes, it winks,
how wisely it tingles
o’er wrinkles and hair,
it hums everywhere

it widens with weather
It narrows with wit
it tingles with wishing,
O wild, wondrous it

How nicely it whistles
How sweetly it nestles,
O happily happen,
O happen to me 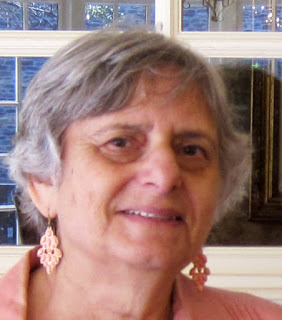 Marvyne Jenoff first published poems in Canadian Literary magazines as a student at the University of Manitoba in the 1960s. Since 1972 she has published four books of poetry and experimental fiction with Canadian literary publishers. She lives in the Toronto area, where she is also involved in visual arts.