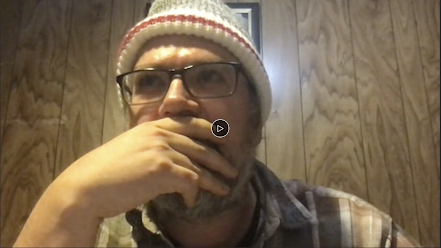 Andrew DuBois is the author of a book of poetry (All the People Are Pregnant, 2021), a collection of essays and reviews (Start to Figure, 2020), a lyrical novella (He We Her / I Am White, 2019), and a book of criticism (Ashbery’s Forms of Attention, 2006). He also co-edited The Anthology of Rap (2010) and Close Reading: The Reader (2003). A professor of English at the University of Toronto, he splits his time between the GTA and Carbonear, Newfoundland, where he is owner of the Green Door Book Store. 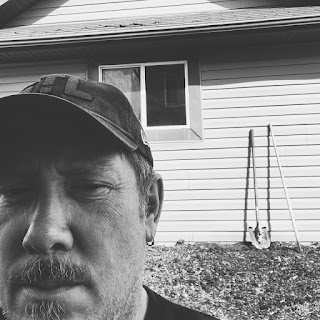 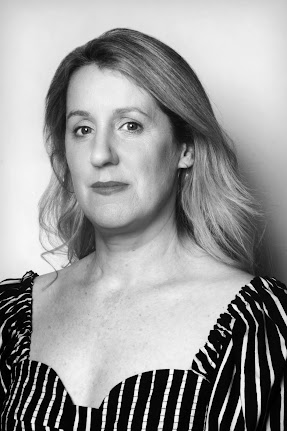