Breathing out slowly
they will tell you I have gone

training     a kind of fear

training     a chorus of fear

Our slight gap     a wild cathode 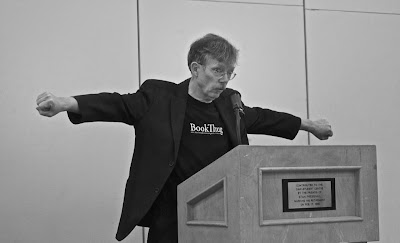 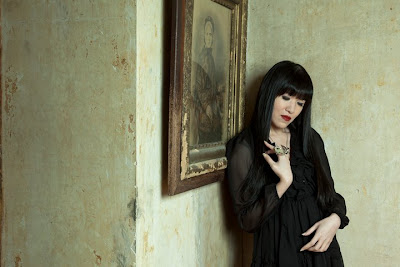 
a few meagre words
of love or thanks

letters i have filched
from Paul’s garden
i toss feigning

so we give this day
our daily dread

these my pilferings
the dumplings i am
hoping for

stirring the firmament
sniffing the pot 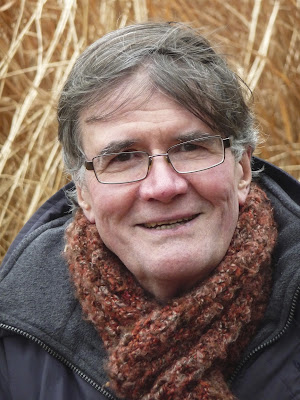 Dennis Cooley has edited two anthologies of prairie poetry, written two critical titles and over a dozen books of poetry. A new book of poetry, the stones, was released in September, 2013, and another, abecedarian, in the spring of 2014. He is working on a collection of essays on Robert Kroetsch's poetry. 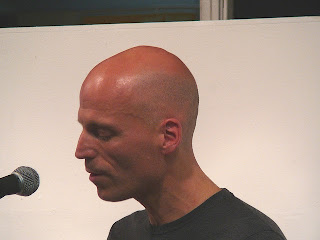 You exit camera’s gaze,
through the aperture,
politics unknown,
motives shrouded in leaves,
certain as any tomb.
Without limit or attitude
luster is mechanical,
grows reasons
melting in summer’s heat.
Hope is a vessel of
longitude’s practice,
lengthening space
as glasses toast
skin’s translucence
in a photo you took
when the story found
its way home to
the mind
of its choosing.
A dreamed equation
suffices for essence,
being stretched over
a candle’s swift burning.
Grief is a body of water
spreading like fire
in the branches
of a landscape painted
and patiently framed. 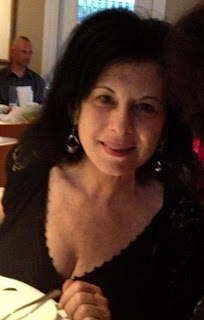 Maxine Chernoff is the author of 14 books of poems.  Her latest, Here, will be published by Counterpath in early 2014.  She chairs the Dept of Creative Writing at SFSU and has co-edited New American Writing since 1986.  She is a 2013 NEA Fellow in Poetry and the 2009 winner with Paul Hoover of the PEN USA Translation Award for her work on the Selected Poems of Friedrich Hoelderlin  (Omnidawn, 2008).  In January of 2013, she was Visiting International Scholar at Exeter.