Tuesday poem #117 : Harold Abramowitz : from And Then In There


It was funny, in a way.  The way that things occurred.  You held yourself so simply, I thought.  I only ever wished that I was a better person.  There were times when I thought I stood out.  There were times when I thought I lived obscurely.  I can’t wait, I said.  I was sitting very simply.  My legs were crossed.  I felt cool in the weather.  I was thinking about what I might want to eat for dinner.  I was thinking about where I might have something to eat.  It was a very nice day.  The air was cool.  I was talking to you.  But there was something to do.  There was something doing.  I could feel my fingers when I moved them.  I could feel my toes.  I could see you from where I was standing on the patio.  I was always looking at something.  I think this thing is swell, I said.  It was funny.  I was typically very forthcoming.  I am very forthcoming, I thought.

If I call out to the world.  You do not own the world.  A child.  Or an oath you take.  Or a promise you make.  And every time the smoke clears, and there is something new on the horizon.  It was a brand new day.  It was in the afternoon.  And I wanted to do something entirely new, at that point.  Each second provides its own opportunity, I thought.  Or that was what I was saying.  All I was saying to you, at that point.  The things I kept telling you.  I put my head in the water.  Your color here in the water.  I was kneeling by the water, and I asked you a question.  It was like there was a sudden twist of color.  Or if ever there were going to be color.  The surface of the water was colorful.

In a minute, I said.  I looked around.  I could get out of my chair anytime I wanted to, I thought.  I could not deny that I was looking around the patio, at that point.  But I was listening, too.  I could admit that, too.  I wondered about the various things I was doing.  How I might have wanted to move to another place.  I could see smoke.  There was fire. There was a lot to do.  I had a lot of things that I wanted to do, at that point.  I was in the house all morning.  I could see my pencils and pens on the desk from where I was standing in the hall.  I found that I could think of a lot of things at one time.  For instance, I was thinking about how I might hold my head up firmly and correctly at any given time.  I wondered about the silence between us.  It felt very awkward, at that point.  I put my best foot forward.  I felt good.  However, I was surprised by the chain of events.  The way that things were going.  What was going to happen next?  There was a lot of noise.  I went on.  And that was the way it was going to be, I thought.  No matter the cause.  The color was very good when I was leaning over the water.  I could hear you.

One afternoon, I put everything in the house in order.


How much harm can entering
do? One cell, two,

and the whole law is broken in –
leg after leg,

the myrtle presses itself up from
the ground:

into? Inside me you murmur so much
pain so much

suffering. What makes the horses go
like that – fear

or fire? Circle me. What kills us is
not crush, but push. 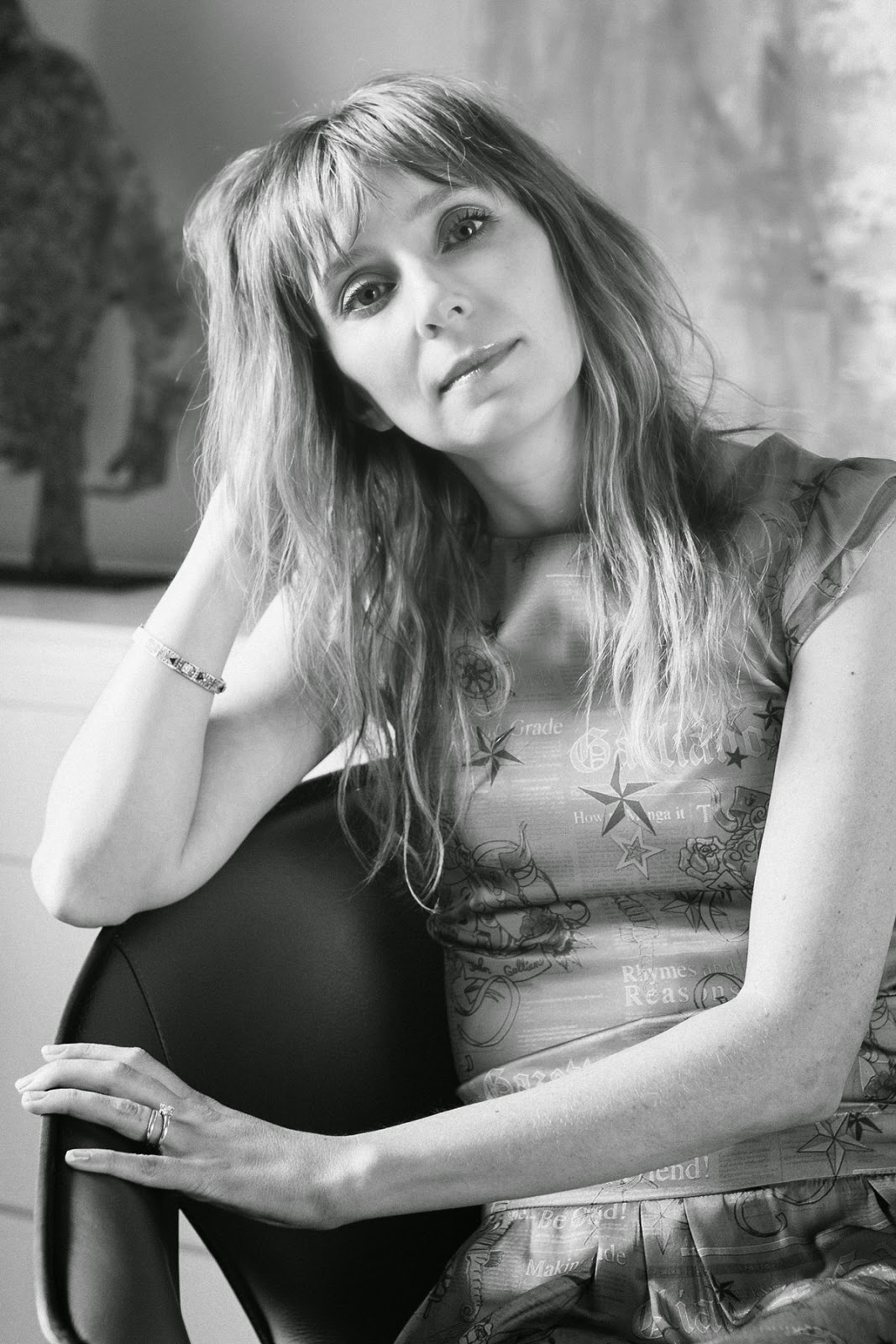 Beth Bachmann's first book, Temper, won the AWP Donald Hall Poetry Prize and Kate Tufts Discovery Award. A second book, Do Not Rise, winner of the PSA’s Alice Fay di Castagnola Award is out from the Pitt Poetry Series in January 2015. She holds degrees in Creative Writing from Johns Hopkins and Concordia University in Montreal and teaches in the MFA program at Vanderbilt University in Nashville, Tennessee. Find her @bethbachmann. 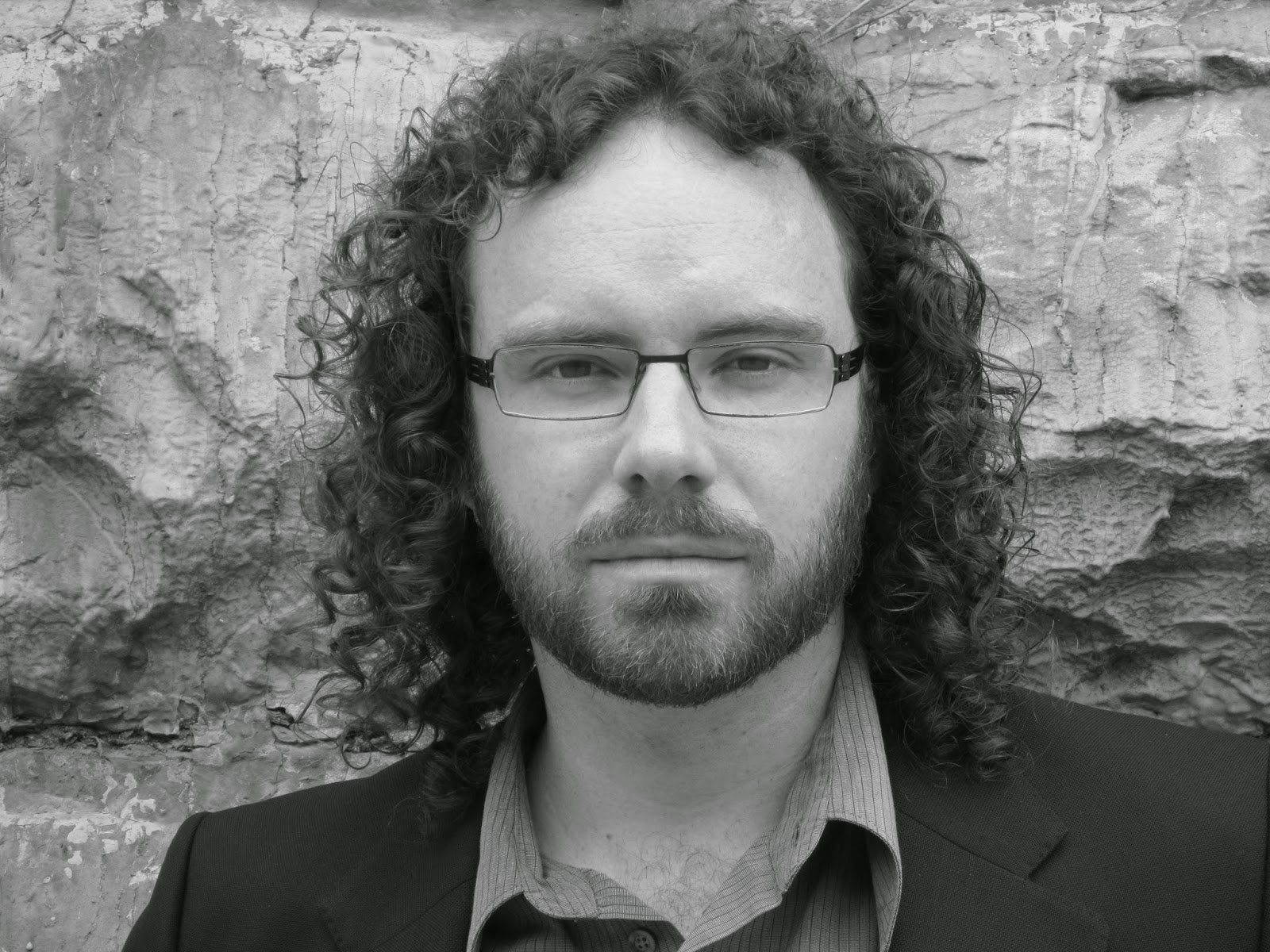 About the sated sea.
About the bone-glass beach.
We want a fish’s soft
bones of belief,

Here’s a phantasm in tropic paint:
an egret wheeling
into god’s metal wing. 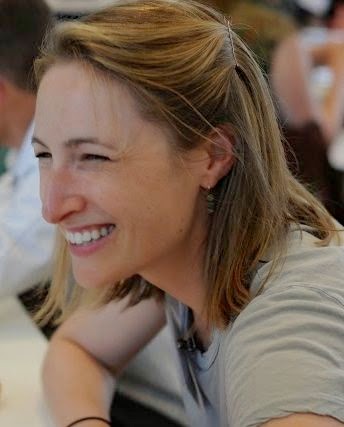 Lily Brown is from Massachusetts and lives in San Francisco. She is the author of Rust or Go Missing (Cleveland State University Poetry Center) and several chapbooks, including The Haptic Cold (Ugly Duckling Presse). 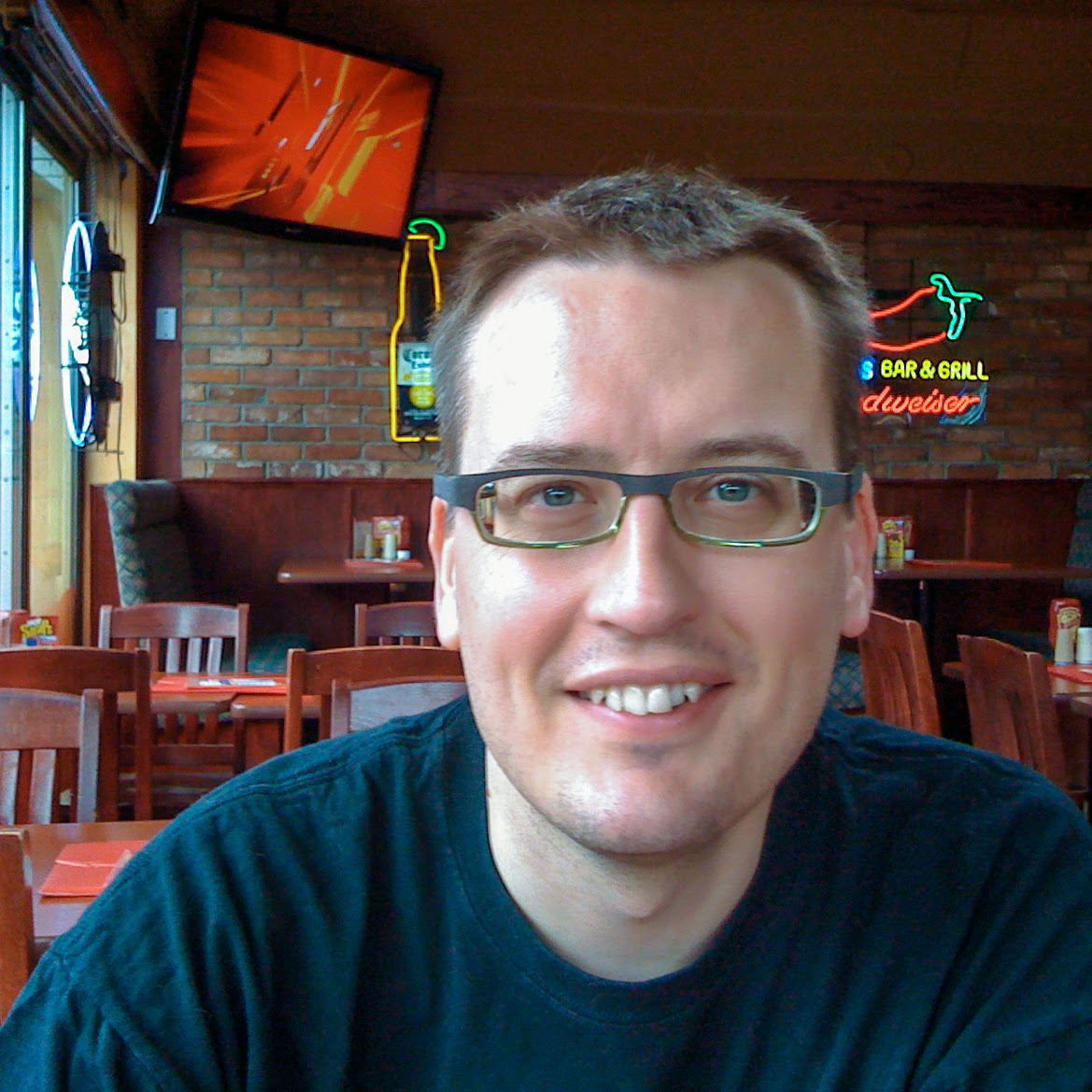