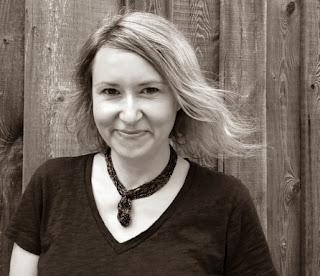 
When I point to the island, I mean a body on a map. Think about the heart: it doesn't have to form a sentence. If the story feels cold it's because the beginning is so far away. One thing leading to another. Every city has its battles. A brother's voice can carry out a mission like a hand. This is where the voice turns pale when I stop to eat my breakfast. Something gathered in a sack outside the kitchen is how I feel. Pray for us singers in the forest of our discontent. All those empty lawns are staring down the partly cloudy stars. The man in the boat is trying to plug a hole made of all he'll never have. Someday even this will disappear into another death, an absence you didn't know was holding up the future. Follow the line till it no longer asks for more. Desire is irreducible, particular, crystalline. Its name is Georgia. Syracuse. Cheyenne. 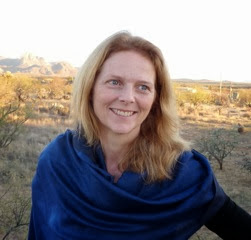 Elizabeth Willis's most recent book, Address (Wesleyan, 2011), won the PEN New England / L. L. Winship Prize for Poetry. Her other books of poetry are Meteoric Flowers (Wesleyan, 2006), Turneresque (Burning Deck, 2003), The Human Abstract (Penguin, 1995) and Second Law (Avenue B, 1993). She has also edited a volume of essays entitled Radical Vernacular: Lorine Niedecker and the Poetics of Place (University of Iowa Press, 2008). She teaches at Wesleyan University and was a 2012-13 Guggenheim fellow. A recent interview (with Sean Patrick Hill) appears here: http://www.gulfcoastmag.org/index.php?n=2&si=49&s=3051

a detail with reasons

the plan of a forthcoming book

in the first place

let it be printed

in the same place 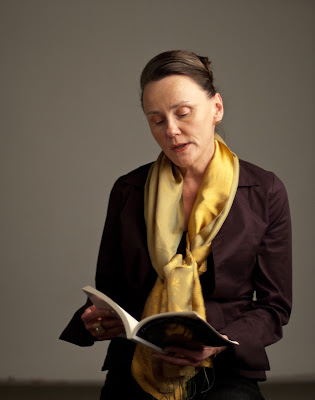 Karen Mac Cormack [photo credit: Clare Paniccia] is the author of more than a dozen books of poetry, most recently AGAINST WHITE (Veer Books, London, 2013). Her poems have appeared in a number of anthologies including Moving Borders, Out of Everywhere, Another Language, and Prismatic Publics. Her texts have been translated into French, Portuguese, Swedish, Norwegian. Of dual Canadian/British citizenship she lived in Toronto for many years and in 2004 moved to the USA where she teaches at the State University of New York at Buffalo. 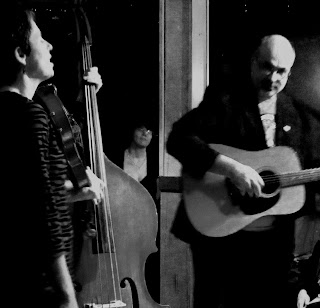