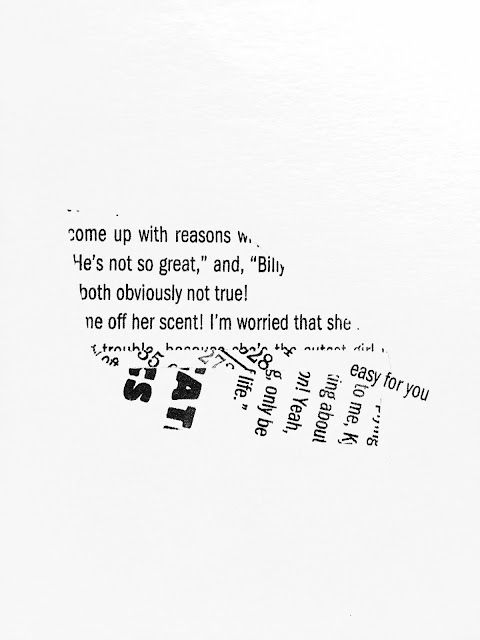 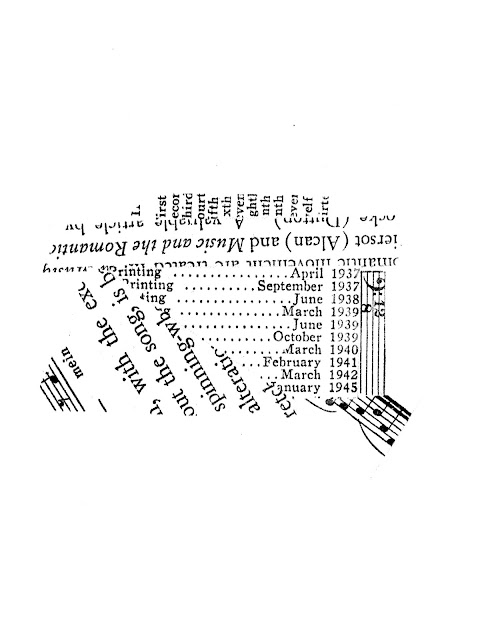 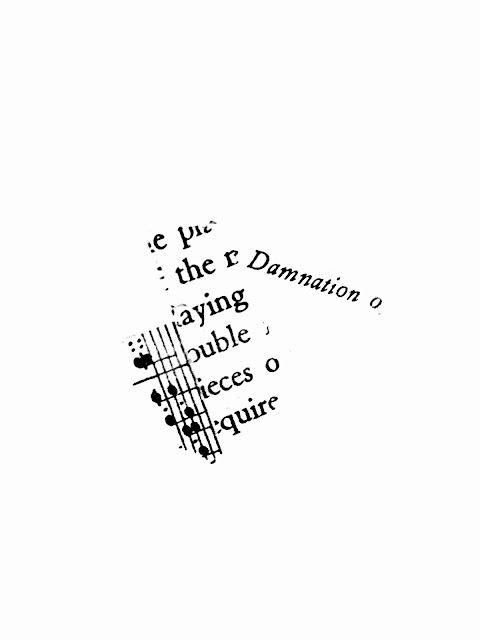 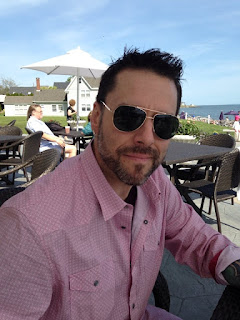 Eryk Wenziak is art director of A-minor Press, art editor of A-minor magazine, and Editor-in-Chief of rigormort.us. His poetry has been published in numerous journals and anthologies and his photography and artwork have been featured in several gallery exhibitions around the Brooklyn and NYC area. He is the author of four chapbooks, has been nominated for two Pushcart Prizes, and has a full-length book of visual poetry and collage titled i need space, published in the spring of 2017 by Deadly Chaps Press, followed by a gallery exhibition and book release where prints from the book will be on display. As a designer, Eryk’s photography has been used as the cover of six full-length collections of poetry by well-known authors. His artwork is currently represented and sold by the Brooklyn-based Smith and Jones Gallery and various limited-edition prints and original pieces of his work are also available for sale on his personal website.
www.erykwenziak.com
www.smithandjonesart.com/eryk-wenziak/

Tuesday poem #220 : Sarah Cook : I WISH I WAS A PROFESSIONAL FIELD-SOUND IMPERSONATOR BUT INSTEAD I AM A BUG

i mean the breath of a full chest is almost like the park you can run through it you can play outside you can sweat until you fall down & stop breathing then your chest is empty then the park is empty.

these are the colors i would like to see invented: cutting down animals; empty silhouette; invisible child; wet room.

the field has organs

to begin with & so

it can be blamed for

accused of striking down

one time i invented the field i called it an empty silhouette i traced its lines & colored outside them i threw the field away. goodbye, field. goodbye small organ space i never fully acknowledged, anyway. 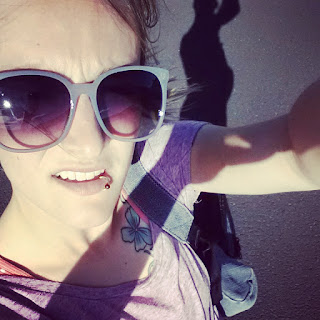 Sarah Cook writes and sleeps and talks in Oregon.

Her chapbook SOMEWHERE THE / SHAKING was released last week by above/ground press.

Tuesday poem #219 : Sharon Thesen : AT MY MOTHER’S IN PRINCE GEORGE


The river passes so quietly
you’d fall into it if you were blind or daydreaming
its path so deeply scored,

in the one clear direction, south I guess,
though it may at times diverge
as the bending valleys pull it onward

through canyons and underneath bridges
where a bright bush adorns a gravelly edge
people once sat on, thinking about something

as I do in my mother’s guest room’s
1940’s honeymoon bedroom suite, thick maple
bedframe, dressing table with photos propped

on a beige linen runner.
Old brushes and combs.
A mirror with a long handle.

My mother and I watch TV,
eat our small supper.
“You’re so smart, dear,” she says,
“you should be on Jeopardy.”

The winning contestant loses all her prize money
with a wrong answer but clearly
has learned the protocol:

No crying or whining!
No gloating either, when it’s the other guy
standing there with nothing all of a sudden.

The new categories are revealed with a flourish.
We top up our glasses with Mom’s home-made Cabernet Sauvignon.
The three contestants look calm behind their pulpits.

Tonight’s chamber concert is titled Waning Crescent
for the type of moon it is this night.  Among other pieces
Mozart’s “The Hunt” from the Haydn Quartets
will be performed at the Lutheran Church with
its austere altar & fine acoustics.  The oboist is from Portugal.

It was beautiful but
driving around in the pitch dark afterwards
feeling old and diminished in capacities,
powerless and lonely in my mother’s car

trying to read the street signs, pretending
to know where I’m going, the guy behind me
pushing with high-beams on

near where big dim houses twinkle on a far hillside
way beyond my ken, I don’t know this place very well
anymore and I got turned around exiting the Lutheran Church
parking lot where the outside lights weren’t working and
a fellow with a flashlight was motioning this way, this way

It’s nearing the end of hunting season.
Pickups have been through the car-wash & sedans
contain more customers going to Seniors Day at the pharmacy
than camouflage-clad gun customers
surveying the parking lot in their rear-view mirror

Inside the pharmacy, swift and busy dispensing of tablets and instructions

I’m holding a form & when my name is called, I rise with alacrity,
I can hear alright, I can get out of here,
just an errand for my mother, not me, not yet

The concert-master announced that Mozart’s “The Hunt”
wasn’t really about a hunt.  It was just a name it
ended up with because of the prominence of horns.
I’m not alone though I’m alone here.
I worry about my mother, who’s 90 and having trouble.
A tree seems to agree with me
when I think one of us should move up here
for a while.  I think of all those I know with faraway mothers,
one in South Africa, several in England.  Prince George
isn’t that far but by now, my carry-on
is bulging and heavy, zipped up, the handle extended.

A huntress kneels in the night sky
drawing an arrow from her quiver.  A bear is standing up
at the Arrivals entrance at the airport, looking like a man
in a bear suit, which is what a bear is
in the occlusion of the waning crescent—

truth so modestly, so hilariously hidden
and present in the painted fur and long claws
of our disguises.  The shuttle arrives at 4:40 a.m.,
stars still out, the other passengers
mute shapes looking out the window
at nothing, the odd building with lights on,
or just darkness going by, already gone.


Sharon Thesen is a B.C.-based poet, editor, and critic.  Recently, she has published work in Arc/Cordite Poetry Magazine, Best Canadian Poetry 2014, Dispatches from the Poetry Wars (online), and Brick Magazine.  Her 8 books/chapbooks include Oyama Pink Shale, The Good Bacteria, and A Pair of Scissors.  She is Professor Emeritus of Creative Writing at UBC’s Okanagan Campus, where she taught poetry and creative nonfiction and co-edited, with Nancy Holmes, Lake: A Journal of Arts and Environment.  She has edited two editions of The New Long Poem Anthology, two editions of Charles Olson’s correspondence with book designer Frances Boldereff, and a GG-award-winning selected poems of Phyllis Webb, The Vision Tree. 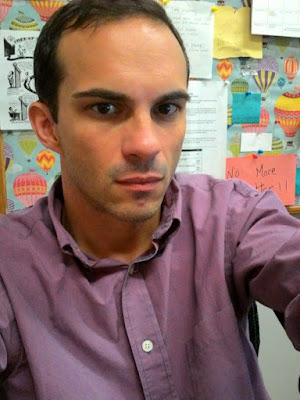