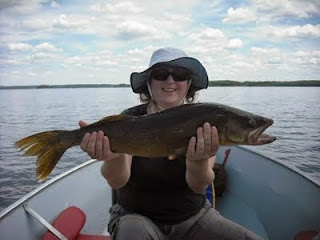 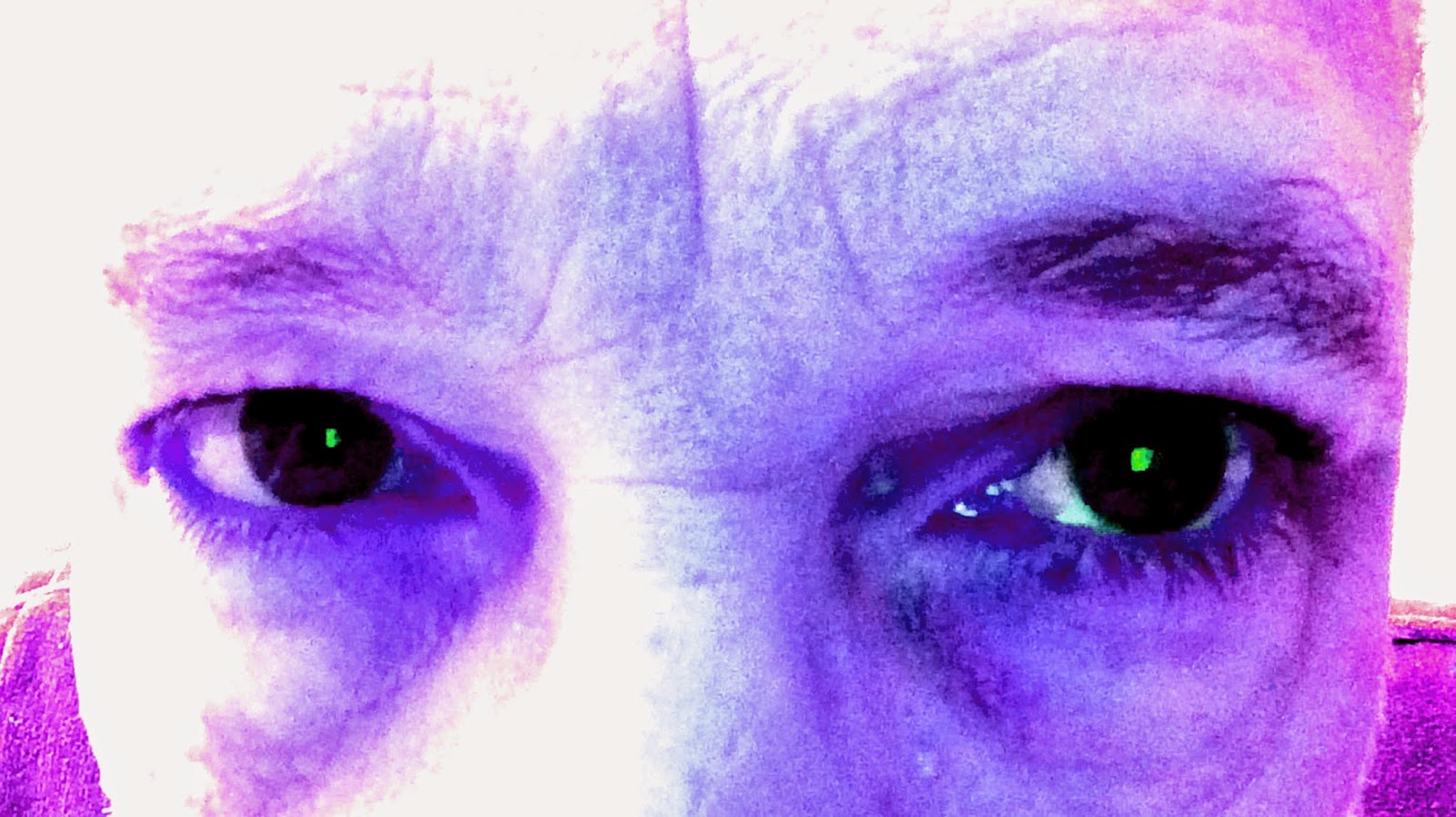 Charles Bernstein is a venture poet and operative specializing in founding and developing innovative new media platforms and non-media portals through his Panacea Holdings.  He is CFO of Poets Ludicrously Aimless Yearning (PLAY) and Director of Dsyraphic Studies at the Institute for Avant-Garde Comedy and Stand-up Poetry. His books include My Side of the Street Is Not on Your Map, Buddy; Elusive Allusions: Selected Koans; and the national best seller Stupid Men, Smart Choices. 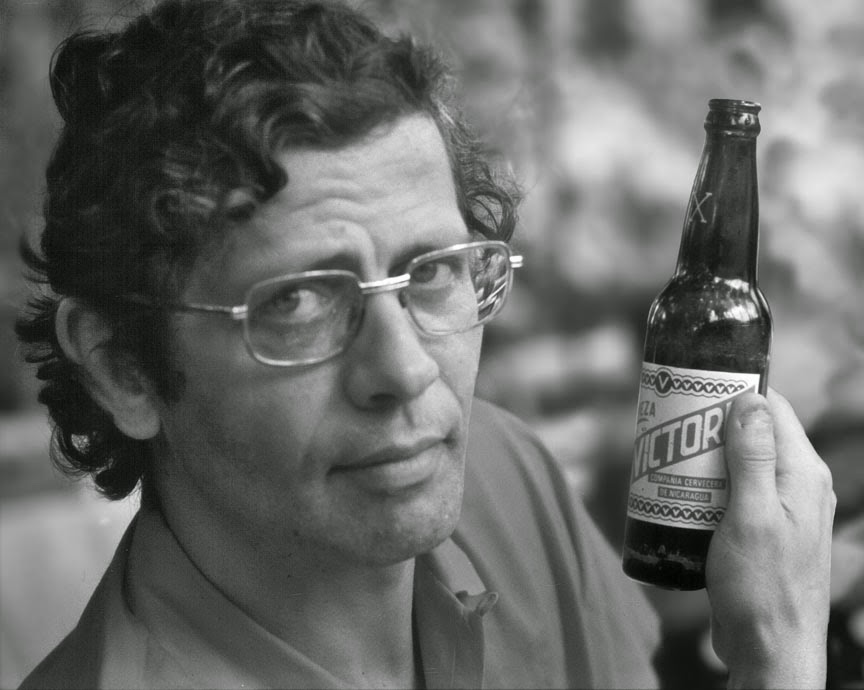 mountains steady
in the distanced blue

and snowdrift
filling out the sage

why is it heart
breaking to know

the places where
few humans go

are those
of little change

or residence
by hosting only

what persists
despite everything

to grow, or go,
snowgeese, antelope,

into sandstone
and the hook-

beaked crow,
but not the cow

trucked in from
a pastoral scene

to fatten
in feedlots, no,

not these, who turn
run lowing

from the approaching storm
so the cold stops them dead

in their tracks,
not these animals

whose fear rolls
and pitches so any

staggering back
not these massive bulls

whose balls
the cowboy ties

together and together
full of fright

and flight
they ride.


THE COWBOY GETS RELIGION

The cowboy wrote me,
The west is vanishing,

and I am, too. He wrote,
the sea was born of earth

from the Great Salt Lake.
He wrote, come and find me

under the sow-soft sky
where the sweet scented corn

ferments in the bellies
of cattle. You see them

on asphalt big enough
to stop a dooly truck.

tried and tried.
Each one slipped

he said over the edge
of evening and was lost.

Except this doomed existence,
he wrote, filling orders

on the sun-warm crust.
The gods and men

would love it here,
the cowboy wrote me.

Men awake
in the midnight squall,

he told me, to see the gods
at war. They take their dogs

with them everywhere they go,
so when you see one chained

outside a shop, you know
this, too, is a house of worship. 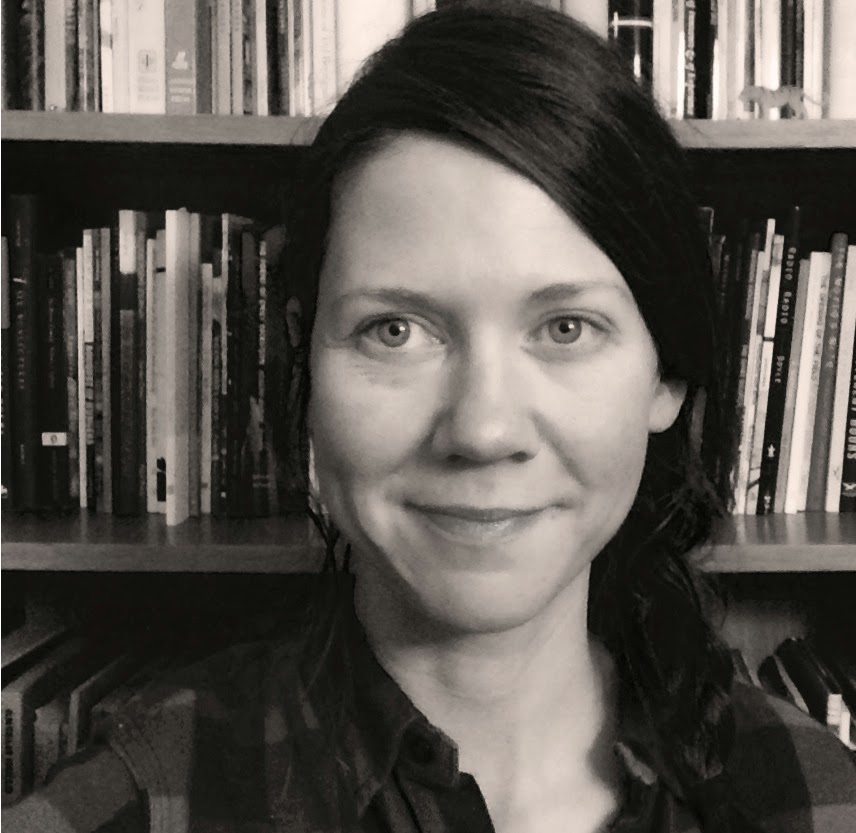 Mary Austin Speaker is a poet and book designer. She is the author of Ceremony (Slope 2013) and The Bridge (forthcoming from Shearsman in 2016) as well as four chapbooks and a play, I Am You This Morning You Are Me Tonight (Bridge 2012) written with her husband, the poet Chris Martin. She has taught at the Iowa Young Writers program, Indiana University, Kirkwood Community College, and the Jackson Hole Writers Conference. She was recently a Bartos Fellow at the United World College and a writer in residence at the South Minneapolis Society Library. This summer she will be writer in residence at the Floating Library in Minneapolis, where she lives with her husband and son.