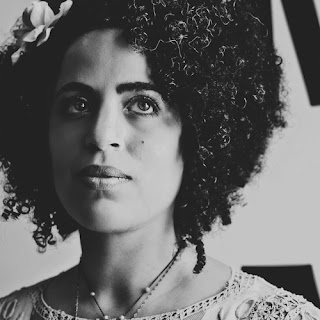 
I don't know how else to posture
myself against these notions
of adulthood except to say
I am nothing but posturing.
All the books in my house
lean toward one another
like they are waiting to be
excised from a more monstrous
thing. I've learned you can
drag your body around but
unless you take instruction
from your bones it's a pretty
disappointing ride. How about
I mimic the oncoming weather
or better yet make a small
noise for all the days I
have stayed inside. If I am
straying too far I do apologize
for confusing the herd.
I'm afraid I have lost my
ethical compass and in exchange
I see myself as I really am.
I feel like punching my way
through a reservoir.
Everyone I know takes
more pictures with books
than with people and I'm
starting to believe we make
the world we fell into.
I know I think too much
about cruelty. Again
and again the advice I
receive is to stick my face
in a fountain to understand
how real that feeling is. 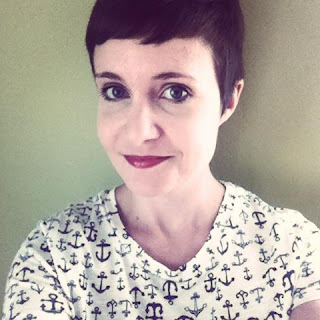 Anne Cecelia Holmes is the author of The Jitters (horse less press 2015) and the chapbooks Dead Year (Sixth Finch Books 2016), Junk Parade (dancing girl press 2012), and I Am A Natural Wonder (with Lily Ladewig; Blue Hour Press 2011). She co-edits Jellyfish Magazine and lives in Western Massachusetts. 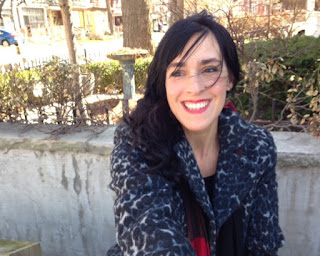 Shannon Bramer [photo credit: Sadie Derry] is a poet and playwright. Her fourth collection of poetry, PRECIOUS ENERGY, is forthcoming from BookThug in the autumn of 2017. 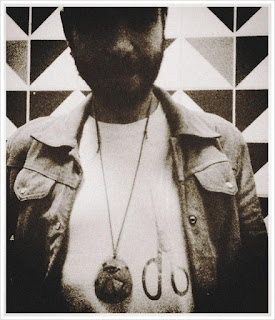 Donato Mancini makes visual and procedural poetry, bookworks and visual art. His books and chapbooks include: Snowline (2015), Buffet World (2011) Fact 'N' Value (2011), Hell Passport no.22 (2008), Æthel (2007), 58 Free Coffees (2006) and Ligatures (2005). Notable exhibitions ofMancini’s visual artworks have included exhibitions through Artspeak, Western Front, Gallery Atsui, Malaspina Printmaker's Society, and CSA. He performed with Gabriel Saloman in their noisepoetry/noisecomedy/noisemusic ensemble in the 2013 LIVE! Biennale of performance art, and as part of Concrete Scores at Open Space. Mancini's published critical writing includes work on the archive, time and memory in Anamnesia: Unforgetting (2011), and a discourse analysis of poetry reviews in You Must Work Harder to Write Poetry of Excellence (2012). His most recent full length book, Loitersack (2014), is a labyrinthine commonplace book where critical, theoretical and paraliterary tendencies intersect in the forms of poetry, poetics, theory, theory theatre, laugh particles and many many questions. A new book of accumulation texts, SAME DIFF, is forthcoming from Talonbooks in 2017. 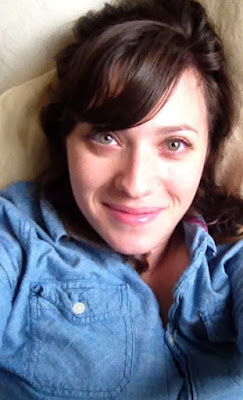