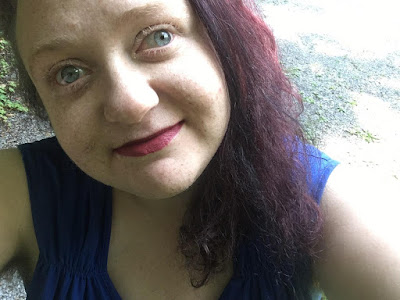 
my breath reaches his neck – 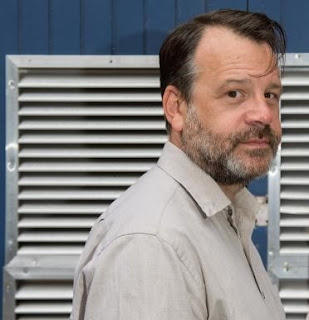 Paul Perry is the author of 5 full length collections of poetry including Gunpowder Valentine: New and Selected Poems, and two pamphlets of poetry. A recent recipient of the Patrick and Katherine Kavanagh Fellowship, and co-author to 4 Karen Perry best-sellers, including the Penguin published The Innocent Sleep. The Ghosts of Barnacullia appears from above/ground press, 2019. He directs the Creative Writing Programme at UCD.


After work i snap necks and marvel

at the leaves in my hands

Every night I take what I need 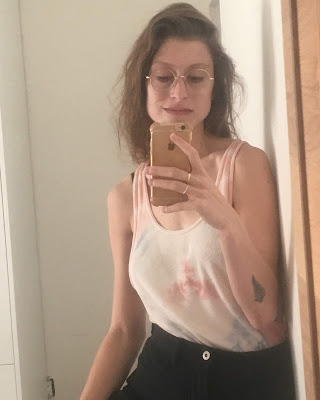 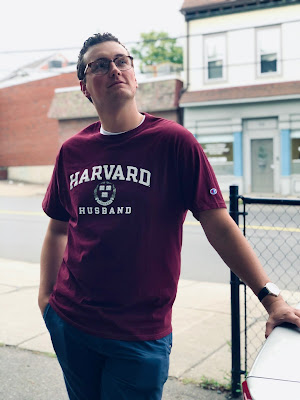