A senseless man
lying in the street with his leg
inside out. I saw down to his bone—

shocked shade of white against
the black asphalt—it had never seen
the sun. The glass on the bus window

was cracked up to the sky, and I
watched my co-worker exit, stop
to take in the scene: the man,

responders on their knees, his leg
reaching back towards his body,
and then, seeing nothing
she could do, continue

the walk to work. As I followed,
the man’s screams awoke and rose
higher and higher above the street. 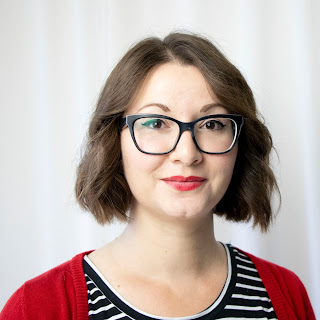 Courtney Bates-Hardy is the author of House of Mystery (2016) and a chapbook titled Sea Foam (2013). Her poems have appeared in Room, This Magazine, and the Canadian Medical Association Journal, among others. She lives in Regina with her partner and their cat where she is currently working on her second collection of poetry, tentatively titled Anatomy of a Monster.