My first girlfriend shot an arrow straight up into the air & left. My second girlfriend came & kissed me on the cheek. I told her everything: my mango allergy,  the number of pets I accidentally killed as a child, the time I saw aliens descend from their pale green column in the sky. She threw her head back & laughed at that one. & that's when the arrow came back down, right through her open mouth. & even though I live with the memory of this image every day, I still love my first girlfriend most. She had the conviction to believe. 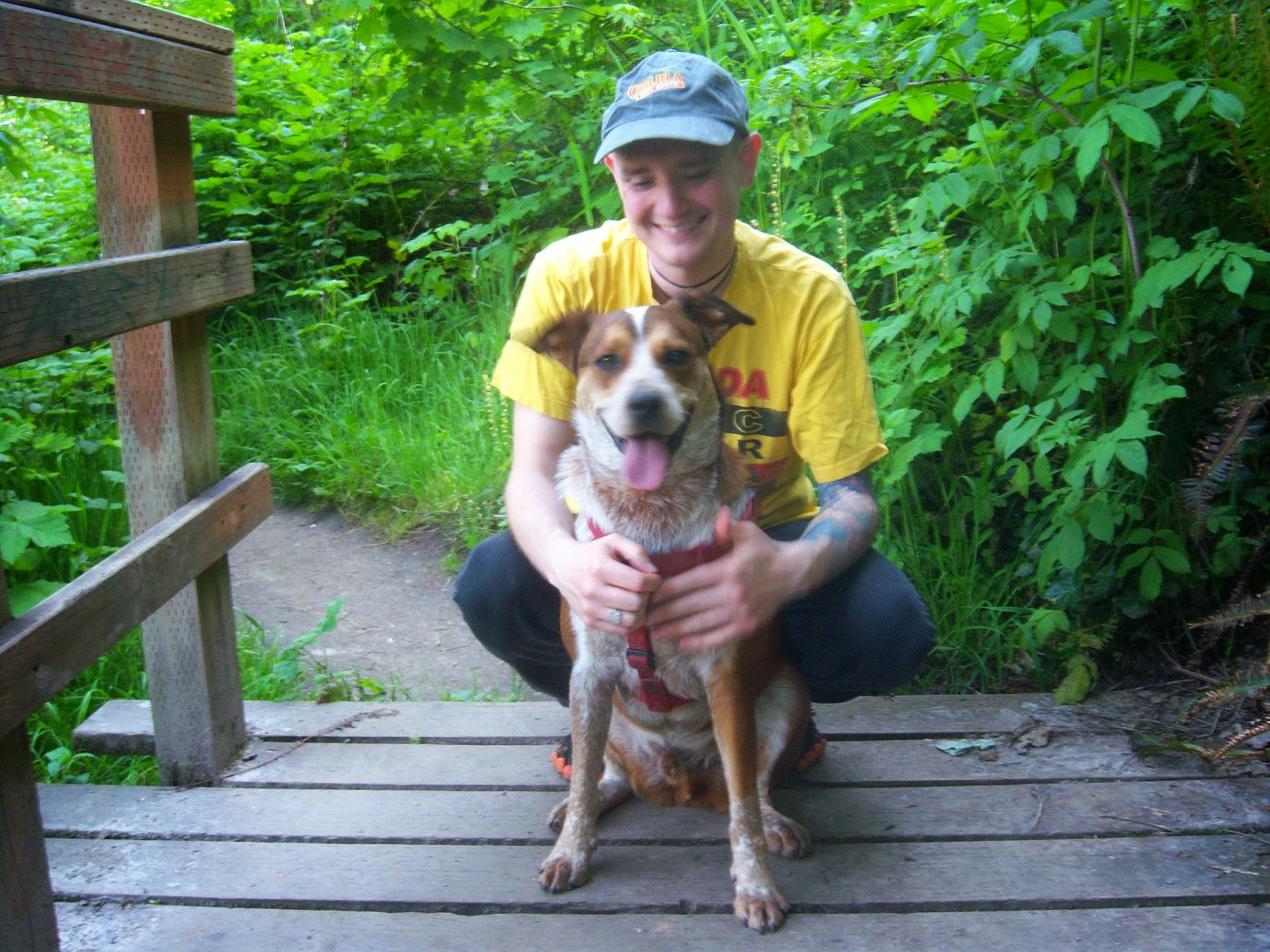 Jon Boisvert grew up in southeastern Wisconsin and now lives in Oregon. He has studied at the University of Wisconsin-Whitewater, Oregon State University, & the Independent Publishing Resource Center. His first full-length manuscript, Black Balloons, has been rejected by many fine presses, and he is currently revising it. Other work of his can be read at jonboisvert.com. 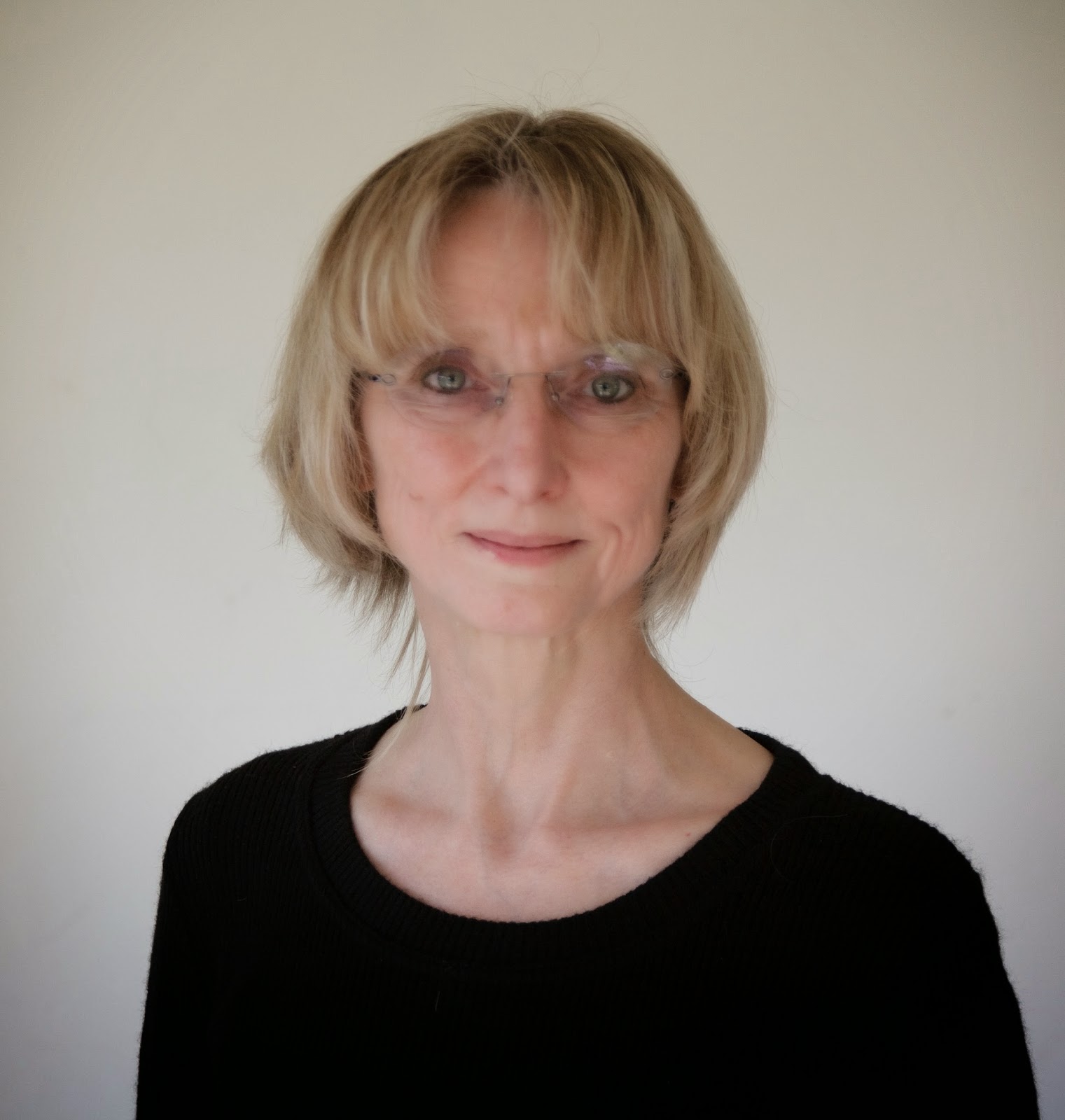 
Not night, not morning: dead light,
the breath in you gone cold,
your third eye opening on everything
unloved. But your terror
shows you do not understand.
The housework of the universe
is done. Or not. An ember in the stovebox
faintly glows. Or not. 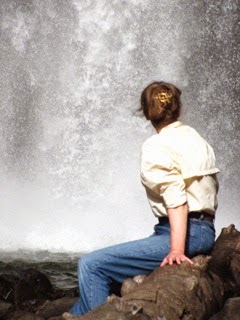 Jan Zwicky’s most recent collection is Forge, shortlisted for the Griffin Poetry Prize. Alkibiades’ Love, a collection of essays, was published by McGill-Queens last fall. Other recent titles include Lyric Philosophy and Wisdom & Metaphor, now available in revised editions from Brush Education. 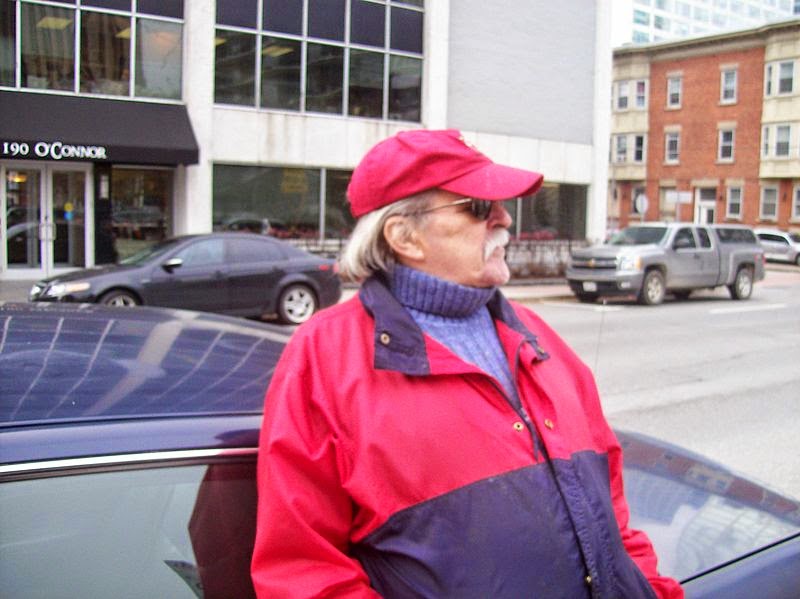