Kettle lake amnesia
Wake the Emperor not his empress 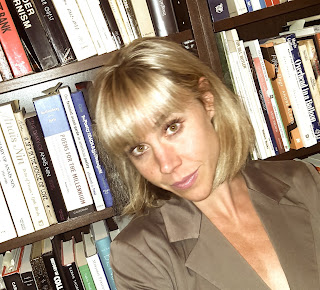 Suzanne Zelazo is a poet, editor and educator. She is the author of Parlance (poetry) from Coach House Books and is the co-editor of Body Sweats: The Uncensored Writings of Baroness Elsa von Freytag-Loringhoven  (MIT Press). She is also the co-editor of Crystal Flowers: Poems and a Libretto by Florine Stettheimer (BookThug).


So shy, immaterial, you lit out at night for a climate
that knows no change, peeping to the call of winter
in Jamaica, first-primed paradise. Now, Swainson’s
warbler, spread your wings wide, a better treat
than an eagle in the hands of the migrating
naturalist, your
if-a-tree-falls-
in the forest
rock-a-bye-ba-
by song interrupted
by glass. More elusive
than two in the bush, you lay
splayed on the chiller for twenty
empty hours. Stroked now, how
your peppered yellow
throat thrills to the fall
heard only in the mind
of the unknown,
wholly. 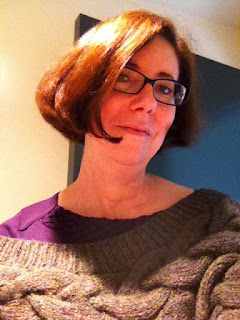 Barbara Langhorst’s collection of experimental poetry, restless white fields (NeWest 2012), won the Saskatchewan Arts Board Poetry Book Award and the Robert Kroetsch Poetry Book of the Year in Alberta. Langhorst teaches at St. Peter’s College in Muenster, SK, and shares her acreage with five moose, thousands of geese, an assortment of other tame-ish animals, and her wild family. Her first novel is forthcoming with Palimpsest Press in 2018. 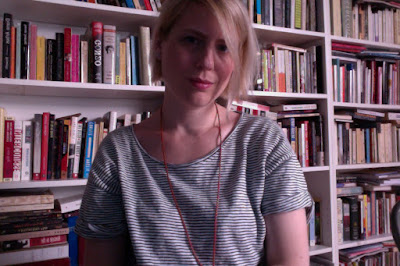 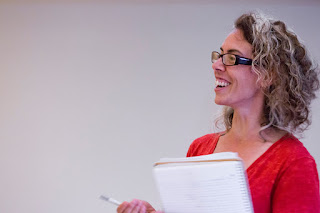