You complain that I throw rocks but they’re only baby little ones. Back home we would call them pea rocks. The ones spray painted orange we would call “from the moon.” There’s a silver one with flakes I have not yet attempted to identify. There’s an unfinished house. Nature seems more brutal against its columns. I shared my cape with you and we rode the car up on two wheels. 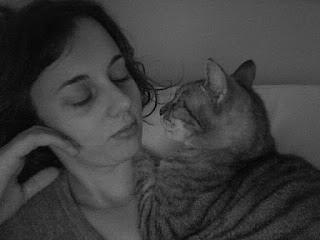 Laura Theobald is from the Florida Keys and has lived in various places in the South. Her first full-length book of poetry is What My Hair Says About You from the Montreal-based small press publisher Metatron (2016). Her chapbooks are Edna Poems (Lame House, 2016), The Best Thing Ever (Boost House, 2015), and Eraser Poems (H_NGM_N, 2014). She completed her MFA in Poetry from LSU in 2016, and has served as an editor and book designer for a number of small press publishers. She is currently a book designer for BOAAT and OOMPH!, and a freelance editor and book designer. Her recent poems have appeared in The Wanderer, Sink, Hobart, Pinwheel, Witch Craft Magazine, The Atlas Review, Everyday Genius, Black Warrior Review, and other places. @lidleida // lauratheobald.tumblr.com
the Tuesday poem is curated by rob mclennan
Posted by rob mclennan at 1:00 PM No comments:

Tuesday poem #268 : Kerry Gilbert : untitled [when i lived in kungnung]

when i lived in kungnung—south korea


i was respected because of my ability to teach his son


english—a powerful language to know for a boy

he was kind and polite, but late at night, i would hear him


i could hear her weighted steps above me hurry shuffle down

he would smash a bottle against the brick wall


that separated him from me, grab her by the dark hair

then i would hear the weight of her being dragged up


from the rice field across the street, sing me to sleep 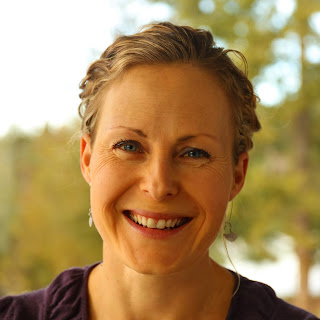 Kerry Gilbert grew up in the Okanagan. She has lived on Vancouver Island, in South Korea, and in Australia. She now lives back in the valley, where she teaches at Okanagan College and raises her three children with her partner. Her first book of poetry, (kerplnk): a verse novel of development, was published in 2005 with Kalamalka Press. Her second book of poetry, Tight Wire, was published in 2016 with Mother Tongue Publishing. Most recently she won the Gwendolyn MacEwen Poetry Award for Best Suite by an Emerging Writer 2016/2017. The winning suite is the spine of her next book, Little Red, due to come out with Mother Tongue Publishing in 2019.

A regular morning, my own boogers
Under my feet
as I heat the milk

Look at photos of Hatchet Face
Kim McGuire, who died at sixty
Skeletal

She self-published
A book about Katrina,
her skin a shade of teeth

Related to Hatchet Face
Why I don’t know, dart outside the lipliner
Smiling at a party, cartoon blood

Then what happened: OSU student said I choose love
It won’t be easy. Tomorrow is a day of
Trepidation 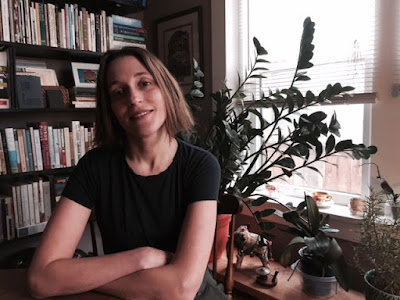 Callie Garnett is the author of the chapbooks Hallelujah, I'm a Bum (Ugly Duckling Presse, 2015), and On Knowingness, new from The Song Cave. Her poems have appeared in Prelude, Company, jubilat, and elsewhere. She works as an Assistant Editor at Bloomsbury Publishing and lives in Brooklyn. 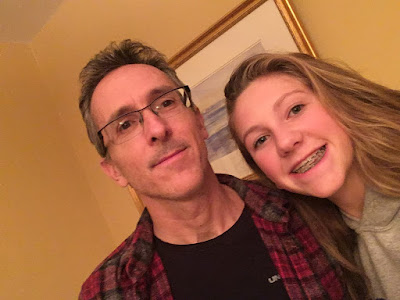 Lance La Rocque lives in Wolfville, NS. With Lisa, Emily, and Max. He has published in Hava LeHaba, Industrial Sabotage, and The Northern Testicle Review, and has a book of poetry, Vermin, by Book Thug. 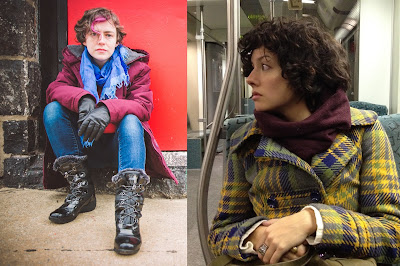