little bastard winglet
you are the shoulder

connective tissue
the one that calls the shots

thumb among the digits
leader among feathers
even primaries follow you

self-possessed
in foil of integument

a cochlear restore
how the conch travels
wing to wing enveloping 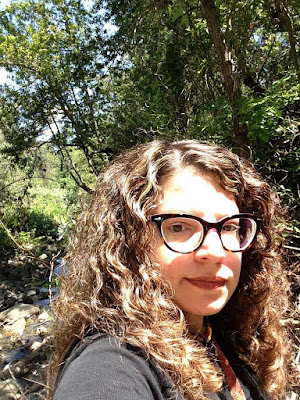 Melissa Eleftherion grew up in Brooklyn. She is the author of huminsect, prism maps, Pigtail Duty, the leaves the leaves, green glass asterisms, and several other chapbooks. Her first full-length collection, field guide to autobiography, is out from H_NGM_N Books in summer/fall 2017. Recent work is forthcoming in inter|rupture, Glass, Italian-Americana Review, & Poet-Librarians in the Library of Babel. Founder of the Poetry Center Chapbook Exchange, Melissa lives in Mendocino County where she works as a Teen Librarian, teaches creative writing, & curates the LOBA Reading Series at the Ukiah Library. More of her work can be found @ www.apoetlibrarian.wordpress.com.

when your photograph is left i will remember how you banished living things from the house. waged battle with the robins. painted in pashmina, silk. how your stitch in every tapestry. how mary, virgin, first. how meat, my mouth, before in yours. my stubborn root. the peace of tea. how you held my hand. 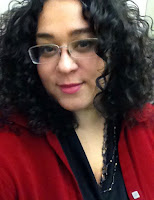 natalie hanna is an Ottawa lawyer working with low income populations. Her writing focusses on feminist, political, and personal themes. She runs battleaxe press (small poetry press in Ottawa), is the Administrative Director of the Sawdust Reading Series, and e-newsletter editor and board member at Arc Poetry Magazine. For more information about her work, visit her site at: https://nhannawriting.wordpress.com. 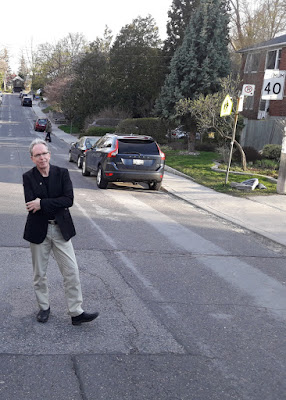 
To root and hold

To forage in new areas

To have and hold

The star itself is small

A platform for cells 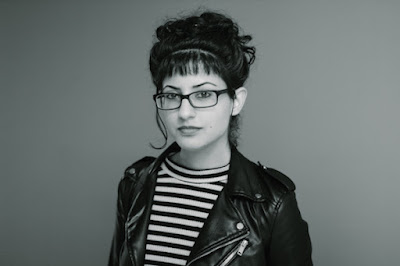 Shazia Hafiz Ramji lives in Vancouver, BC, where she is the poetry editor for Prism international magazine. She is the recipient of the 2017 Robert Kroetsch Award for Innovative Poetry and was shortlisted for the 2016 National Magazine Awards. Her poetry has recently appeared in Canadian Literature and filling Station, and her first chapbook is Prosopopoeia (Anstruther Press, 2017). Shazia will be at the Cascadia Poetry Festival in October 2017.