In deepest cavern steeps a surreal 3D printer, sufficiently precise to print aerospace parts. Instead, a man programs an algorithm to reproduce a delicately rendered eye, in several contrasting cells—some precious, some common. Then poured onto a plate, unseeing, beneath the oculus of uppermost cavern, the eye swelters with light. Strange jewel: it’s a model of optically precise structures, submerged in algae, complying with the most rigorous tolerance, yet blind.

Gradual haptic. Coal diadem. A hemorrhage of dreams. At the blood, a loitering.

In cavern, it is always oneiric multitude of night & gloveless dreaming. It is always fat, imaginary knowing, the well-fed scuttle of bats piloting each violent descent into depth. That is when shine lucks out from the plate. Eye picks up a scent & scows over the invisible scurf & spoor, bashes to its flower, strangely known, & slinks inkwise home. Odour gilding its filaments.

When the room badgers, hacking its paw at the inhabitant. When the room bellies & hives. When the god of angles battles dimension. And the only contusion is the past pleasure of walls—sound cored and skivvied, into partition.

Tart cry, held apart. From me the fruit of fluency. Devour it. Atmospheres startle the floor, numinously strobed. Substitution of abyss for ground. Husk for pelt. “Me” for me.

Where the long nerve sweeps the esophagus from the inside. Deep so deep it’s ablaze. Like shade so far gone it finds the light folded into secret theories. Palpitation in language. Tremors yoked each to each: larynx & phrase. The me that differs from the me, heart an auroch racing for itself at naked speed. Can’t wait, can’t breathe, can’t handle this proximity. To itself, the body bares each of its animals. 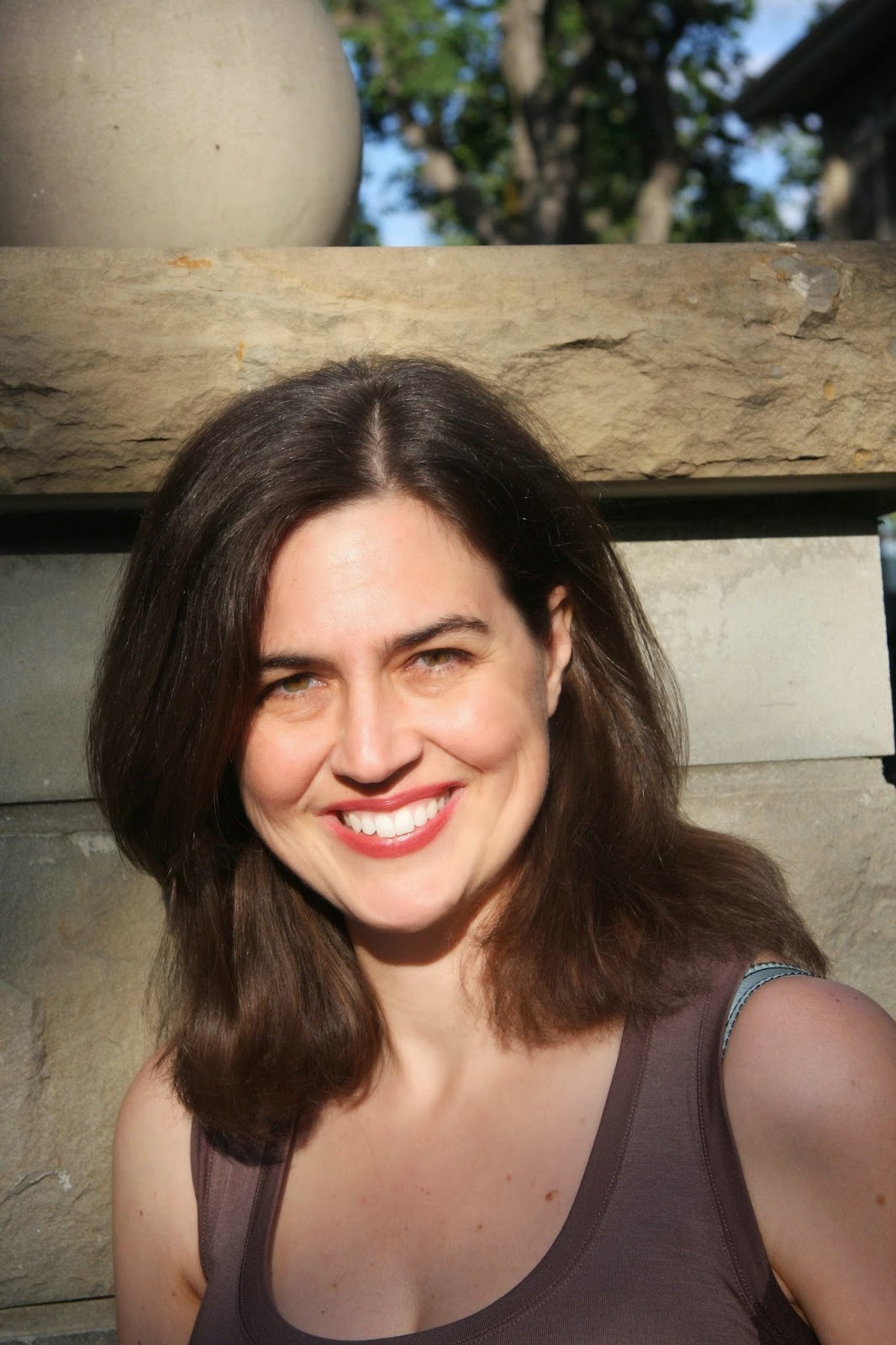 Nikki Sheppy is a poet, editor and arts journalist. She has a doctorate in English literature from the University of Calgary. Her book reviews have appeared in Uppercase Magazine, Alberta Views, and Lemon Hound, and her poetry in Event and Matrix. She serves as President of the Board of filling Station, Calgary’s experimental literary and arts magazine, and is the author of the poetry chapbook, Grrrrlhood: a ludic suite (Kalamalka 2014). 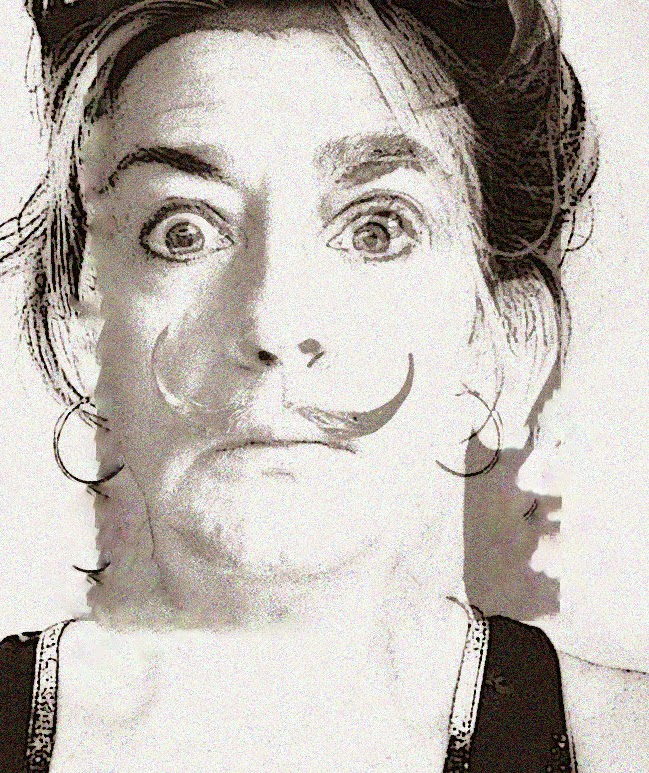 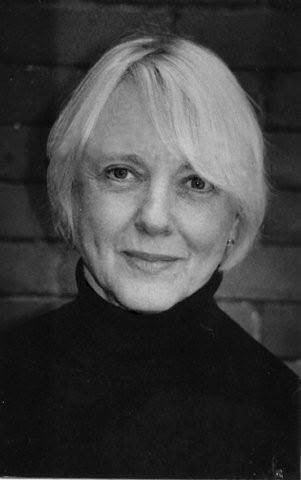