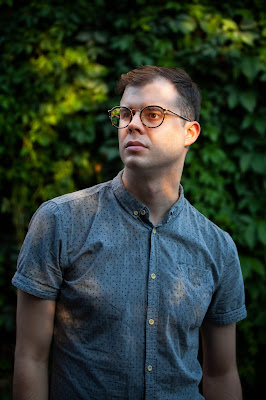 Alex Manley [photo credit: Selina Vesely] is a Montreal-based writer and editor. A graduate of Concordia University's creative writing program, he won the Irving Layton Award for Fiction there in 2012. His work has appeared in, amongst others, Maisonneuve magazine, Carte Blanche, The Puritan, Lemon Hound and the Association of American Poets' Poem-a-Day feature. He supports a universal basic income and you can read more of his work at alexmanley.com.