Some flowers change color when pollination is complete, signaling freshly dilated rooms. Others open and close to control the timing of the act. Forms of enticement: sugary cadence, nectar parlors, pollen deposited on head. A place to find shelter from ruined blue hems. A single nest scrape. I drank from flawless perfume, your voice.

If you write by illumination of any candle you incline toward an intimate circle of light. Where wolves become less visible shadows moving across a field, tired green spectroscopes. An image of curtained sun becomes the strangest mammal. Byzantium drawing machine. The deported quiet for which one waits and eventually ravishes. Inside thread apothecaries you named my hair. Rope pulled with eyes. 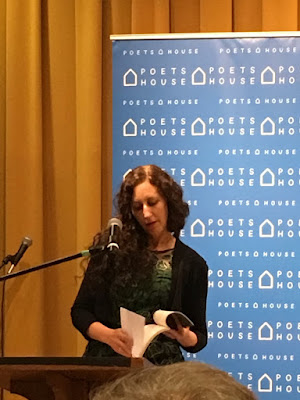 Laynie Browne is a poet, prose writer, teacher and editor. She is author of thirteen collections of poems and three novels. Her most recent collections include a book of poems You Envelop Me (Omnidawn 2017), a novel Periodic Companions (Tinderbox 2018) and short fiction in two editions, one French, and one English in The Book of Moments (Presses universitaires de rouen et du havre, 2018). Her honors include a 2014 Pew Fellowship, the National Poetry Series Award (2007) for her collection The Scented Fox, and the Contemporary Poetry Series Award (2005) for her collection Drawing of a Swan Before Memory.  Her poetry has been translated into French, Spanish, Chinese and Catalan. Her writing has appeared in many anthologies including The Norton Anthology of Post Modern Poetry (second edition 2013), Ecopoetry: A Contemporary American Anthology (Trinity University Press, 2013), Bay Poetics (Faux Press, 2006) and The Reality Street Book of Sonnets(Reality Street, 2008). She teaches at University of Pennsylvania and at Swarthmore College.