My French is rusted, like a nail, holding together an old picture frame. The picture it frames shows myself, when I was a young child. I am one child, of four, in the picture. The four of us are playing in the mud. There is mud on one child, then on another child. Soon, all the children are covered in mud. The mud is dark, the children light, against the sky. In the sky there is a small plane. Behind the plane, a message: Où est Pierre? One of us is called Pierre. He is me. I am looking up, and out, at the sky. In the sky there is now a small cloud, then it is a big cloud, then a grey cloud. From the cloud falls a fat drop of rain. The sky claps, then turns black. From the black comes all the rain. It washes away the mud, rusts the nail, stains the picture frame. 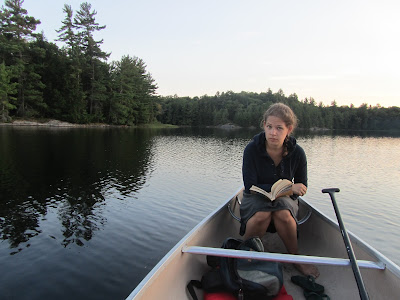 Sarah Moses is a Canadian writer and translator who divides her time between Toronto and Buenos Aires. Her translations and interviews have appeared in Brick and Asymptote, and her poems in the chapbooks as they say (Socios Fundadores, Buenos Aires, 2016) and Those problems (Proper Tales Press, Cobourg, 2016). She is also the author of a recent above/ground press broadside.