Tuesday poem #95 : ryan fitzpatrick : Living in the Age of Entitlement


I will never own a house and who needs
it. It’s a cause for repair. Annual paid
relations. A public policy that kills mom.

Death by world growth. Maybe if I stayed
in the womb for another century. Boat loan
entitlement. The right to drink oil like water.

Maybe Greece has too many boats. Maybe
I could build from banned plastic bags.
Rampant selfish tanning. Spastic pan bangers.

Eating is too much responsibility. I will work
right after grade nine graduation. Fixative
wound. Gut tax. Who even needs to be grateful? 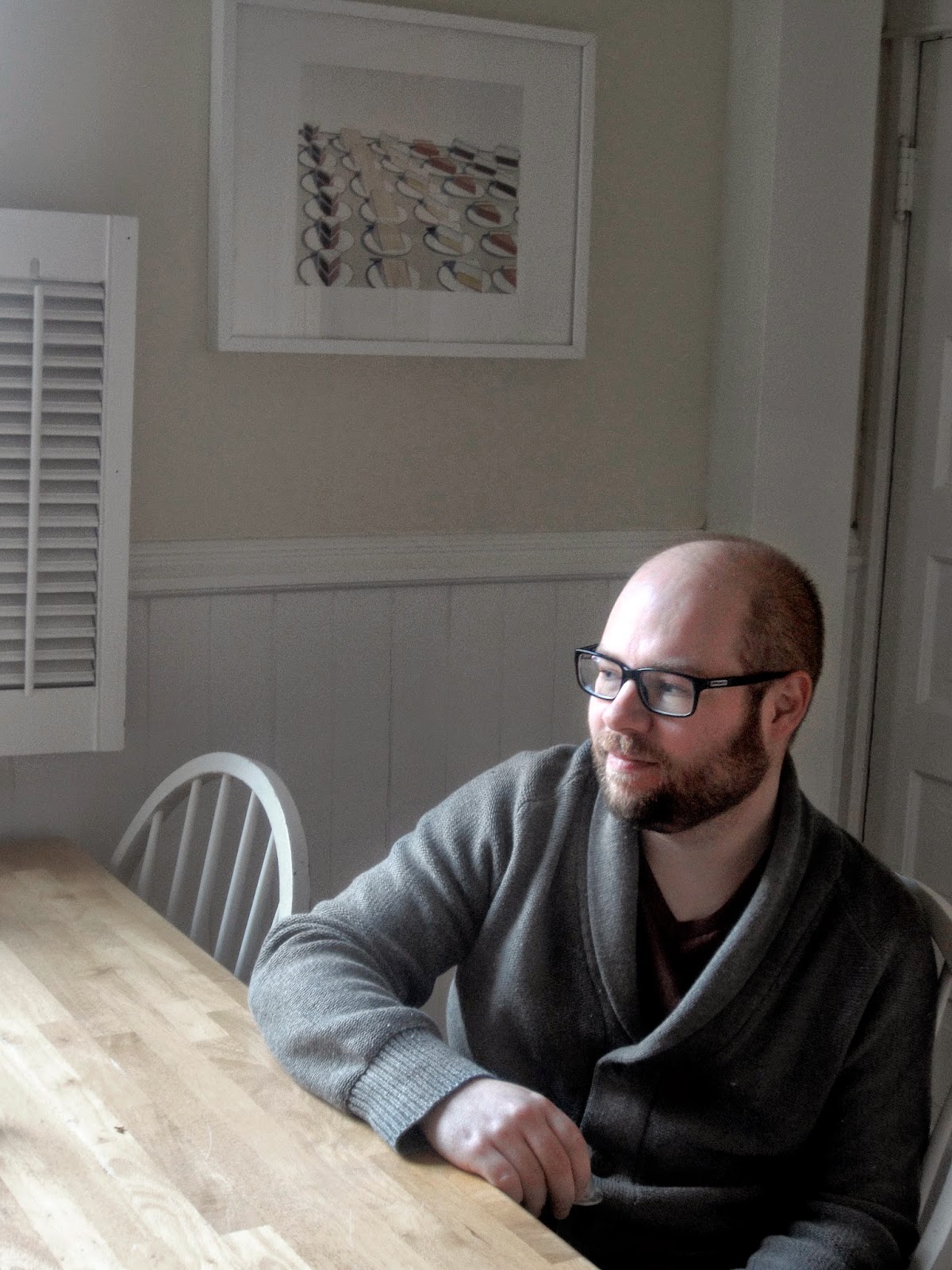 ryan fitzpatrick is a poet and critic living in Vancouver. With Jonathan Ball, he co-edited Why Poetry Sucks: An Anthology of Humorous Experimental Canadian Poetry (Insomniac, 2014). He is the author of Fortified Castles (Talonbooks, 2014) and Fake Math (Snare Books, 2007).