Tuesday poem #85 : Aaron Tucker : What letter of the alphabet has lots of water?


those coughs: one huddles around suitcases + pours
the other is both lungs, an intimate root-assemblage pulse
an exchange in which an object is merely a singular collection
of functionality + inheritance + containment, assembly-language


each noise demands an impulsive instinctual linking
instruction to object, where the slow roll of an analog wave
beautiful, full, is equal to the steady tide dragging ashore
evaporites made of potassium gypsum tin
limestone copper quartz germanium silicon


polymorphic || the ability to be in two distinct forms
one the cough of a machine the other the cough of a father
complied languages one sharp the other plus || plus plus
an elegant primordial subroutine that conflates macrominerals
+ pulses + essential chlorides + calciums, each equal 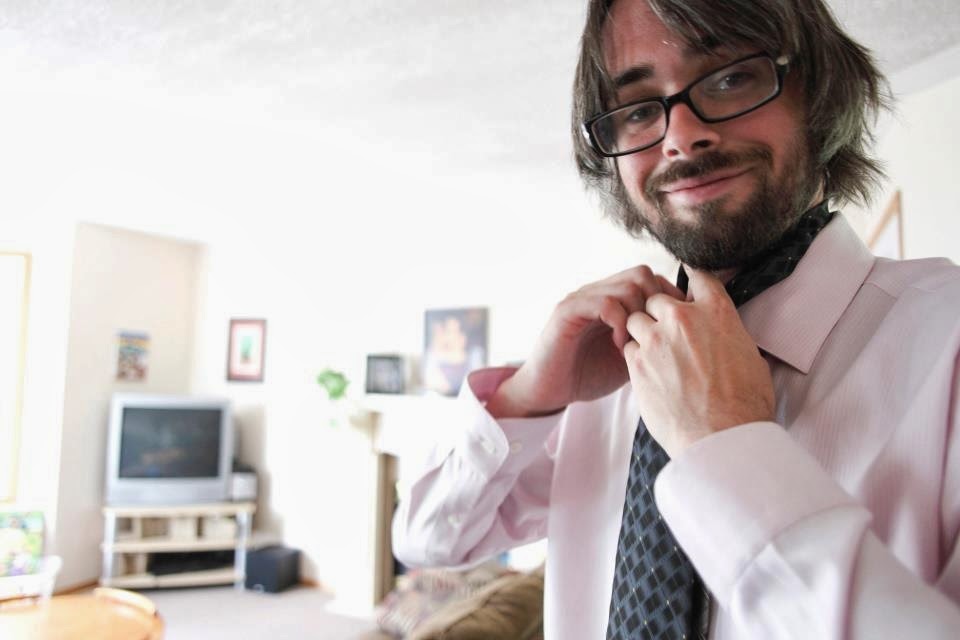 Aaron Tucker’s first book of poetry punchlines is being released by Mansfield Press in Spring of 2015. An earlier version of punchlines was released by above/ground in the summer of 2013. His poetic works and reviews have been published across Canada. His previous chapbook, apartments, was shortlisted for the 2010 bpNichol Chapbook award. As well, he is the co-creator of the ChessBard, an app that translates chess games into poems that can be found at chesspoetry.com.

His collection of essays Interfacing with the Internet in Popular Cinema was published by Palgrave-Macmillan in July of 2014.

In addition, he is a professor in the English department at Ryerson University where he is currently teaching essay writing and digital literacy to first year students.

He is working on learning chess in between watching his beloved Raptors lose games. You can reach him at atucker[at]ryerson[dot]ca and aarontucker.ca