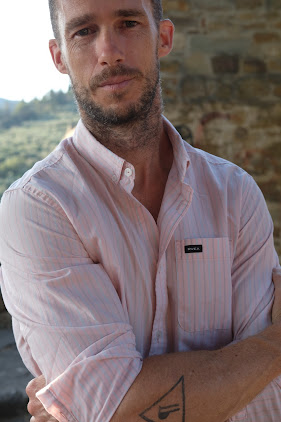 Ben Jahn’s work has appeared in Fence, Tin House online, ZYZZYVA, McSweeney’s, and The Santa Monica Review. He received a National Endowment for the Arts grant in fiction, and his story, “Reborn,” appeared in The Paris Review as the winner of NPR’s Three Minute Fiction contest. He lives in Richmond, CA, not far (but usually upwind) from the Chevron refinery. He teaches English at Contra Costa College, and spends his summers traveling with his longtime partner and her kids. For infrequent updates, go to benjahn.com