Tuesday poem #425 : Nate Logan : Any Major Dude Will Tell You

The crossover episode is never a bad idea. Meredith got sent to jail for lopping off Dave’s head. I don’t think that word properly denotes the severity of the action. Lop. I’ve got a bar of silver at home collecting dust. After the first day, I knew a philosophy major wasn’t for me (the ethics of revenge). 3-D is overrated and everyone loves it. Believing in nonsense is the same as believing in a car bomb. A workout headband says a lot about a person. Lawnmowers are properly rated. Clu Gulager invented the backflip and demolition derby. This ham is too salty. 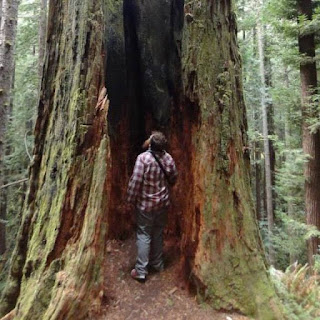 Nate Logan is the author of Inside the Golden Days of Missing You (Magic Helicopter Press, 2019). He teaches at Franklin College and Marian University.