First came the dissolution of religious houses and the libraries bereft began to wander. Sometimes the books would find each other passed along until they touched again on a shelf the sense of recognition like a match lit in the wilderness, one the match one the surface, hopestruck.

Humans were Joneses. Hard to see through smoke under low round roofs. What did I do? says the book. Except ignore time.

Legends curl and shatter your legends your past (you stupid Joneses) 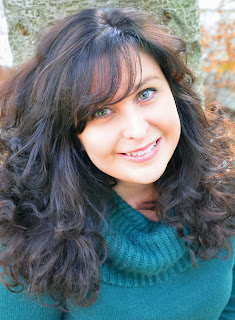 Natalee Caple is the author of seven books of poetry and fiction and the co-editor of an anthology of contemporary Canadian writers. The New York Times called her fiction “moving . . . unsettling.” The Washington Post described her writing as “breathlessly good.” Caple’s latest novel, In Calamity’s Wake, was published by HarperCollins in Canada and by Bloomsbury in the US. She is a professor of English, teaching Canadian literature and Creative Writing at Brock University.