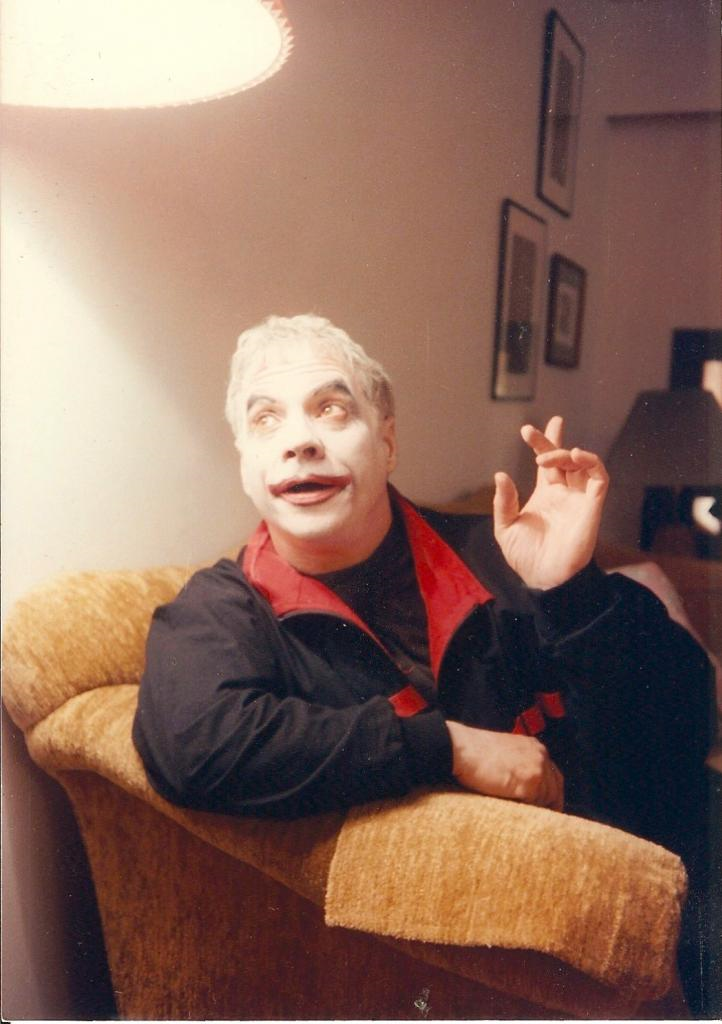 I hope Fake Poems is published, if this poem is any indication of its tenor.
m