Bottle of sand from home place and confused-looking plastic egg with orange feet. Lanyard. One program to cope with time and one to organize forgetting. Overused superlatives. Unable to swim we take countless photos.

Finds words doesn’t know he has. Today as anniversary of something, what dappled bark records. Believes in common sense. Eyes light blue with dark targets: inviting certain words. Holds a handful of his chest as he speaks.

Mouthful of rosemary, unable to continue. Encounters breed discomfort, lead to troubled dreams. Build a little city for each idea. Came back to find his wooden house painted pink.

Refuses to speak English at threat of losing home. Unmoved by characters, their bright costumes beside the point: they will not become his friends. Selective, with long eyelashes, parted from momentary joys.

Limit as purpose, on purpose.  Second language skin smoother than first, less pocked by daily touch.  Held himself fingers to elbows. What admitted, what disclosed.  Late summer light an elegy to beginning, to the dreams beforehand.  He will not be described here except in native terms.

Postcard a snapshot of imaginary toys, under chair and before star-painted wall. Building sites everywhere, anything will do. Self a collection of habits, hair, clippings, folded paper. Said anything unwritten would be finally unreal. Whatdoyouthink?

Criticized extra time needed for speaking: this appears as flesh un-optimized. What dangles about the body waiting for someone appreciative to stop by.  Caressing the word delicias: next time try to remember that this means McNugget when applied to chicken on what we call a menu. In sticky tomato sauce with fried potatoes and the one across is eating fish and beans. Skinny conversation clambers over holdless rock.

Spine curved to work slopes. Impossible to set right again (see blind osteopath) and none are very good with figures. 18:00 the nonsense hour (go home!), a siren song of sugared something: another’s photos better than mine. Could hang from metal rod suspended overhead. Could walk into desert seeking appropriate stone. No music for these habits, no opening to stitch. Open a request. Insert a cell. Get back to me when you can.

Office unmoored, gravity suspended. He floats across the studio, a paper in his hand.

You are not open. You should update your profile. You will be evaluated by your colleagues. This word is difficult to pronounce. I’ve been reviewing the feedback. It took one hour and five minutes. Can you help me?

Grapes, chocolate, almonds. Each appointment a different color.  Do you think I’m improving? Translation loses everything, a pile of words to be swept up. Continuous, continuously. You are invited to chew, to suck, to savor. Your eyes are tired, your neck relates oddly. Source documents are the only ones worth reading.

Would not recommend him without his weight: belly bespeaks a character going lost at the end of a desirable era. Imagine him thin! Would anyone listen then?

Misunderstanding as practice: it’s time to revise your dreams. No, it’s time to review your dreams, maybe you don’t want to change a thing. This very day. This very minute. Confusing if you think about it. Confusion was key to the dream: I hadn´t committed a crime but thought I might be accused. Then thought I had done it and wouldn’t be caught after all.

He was a counter of trees. He wanted to think in her language. He showed inappropriate images at table. He choked on the exam. It went down the wrong way. It was supposed to clear up. Two punctuation marks are converted into a smiley. This is as automatic as digestion.

What you believe vs. what is.

A test to give evidence of personality. In every moment you must choose, and this is what you are. Statements about the self.  You are leaving traces everywhere. You should leave your shoes at the door. When was the last time you washed your feet?

Green highlighter, can of coins, blue post-its, heart lollipop, Greek horses, the card that lets you come in, not enough exclamation points, scroll down a little, do you want to correct the text?

Forgetting will not exempt you from routine transfers. Could add better blood or submit to blue light, neither option pleasing to the tongue.

Those who are never satisfied roam freely or sit comfortably in blue chairs with rollers chosen by an appropriate one. Do you hesitate to express your opinion? Do you put the needs of others first? Won’t you have a piece of chocolate? Testing the boundaries of productivity is our fondest wish. We’re passionate about a space for painting milk bottles to resemble the giants of the town. You’ll be happy when you start forgetting. Lean back in your chair and start to count. 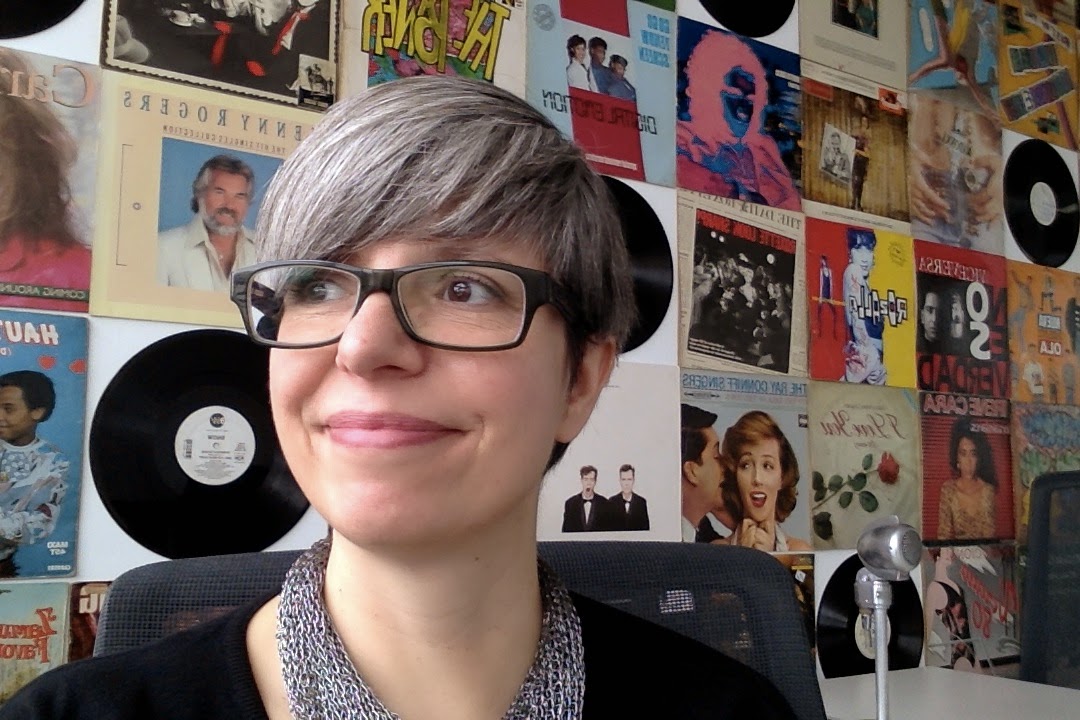 Valerie Coulton's books are open book, passing world pictures and The Cellar Dreamer, all from Apogee Press. Her work was anthologized in As If It Fell from the Sun, EtherDome Press. Her poems have appeared in many journals, and she lives in Barcelona with the poet Edward Smallfield.

Very nice. I love the line, "painting milk bottles to resemble the giants of the town."