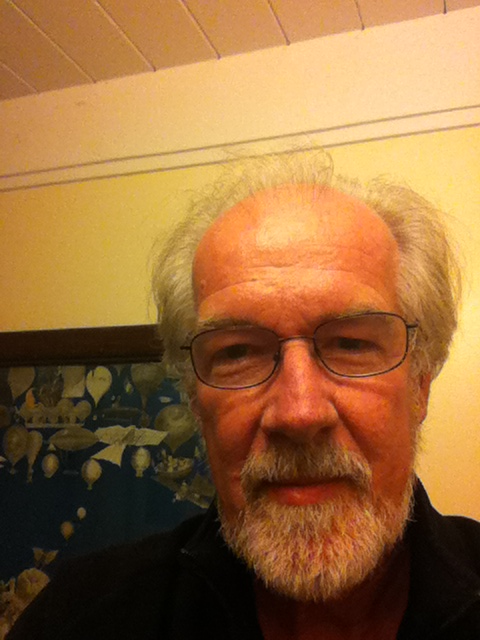 How I love that poem! Thanks a lot for posting it.