I think I was awash in a sea of birds.
Verbs were why I wrote,

I wrote to rid myself of verbs.

Trials were alphabets, I found myself guilty, I found
myself alone
scraping letters on a stone.

I was seventeen, just barely.

I think I was awash in a dream of verbs.
Birds circled over roofs
that sheltered me.

Asia. And I am fifty eight and
I am seventeen, going on twenty. 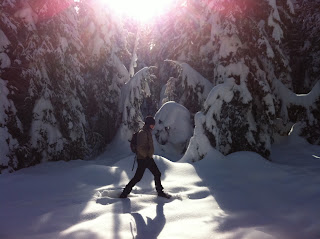 Montreal poet Erín Moure writes poetry and essays, and translates poetry—from French, Spanish, Galician and Portuguese by poets such as Nicole Brossard, Andrés Ajens, Louise Dupré, Rosalía de Castro, Chus Pato and Fernando Pessoa. Her work has received the Governor General's Award, Pat Lowther Memorial, A.M. Klein, and was a three-time finalist for the Griffin Prize. She recently finished Kapusta, a sequel to The Unmemntioable (Anansi, 2012) and a further investigation into subjectivity and wartime in Ukraine and Alberta, and is now finishing Insecession, an autobiography and poetics that echoes Chus Pato’s Secession, which will published together with Secession as one book in 2014. This poem is from The Elements, a new manuscript in early progress.